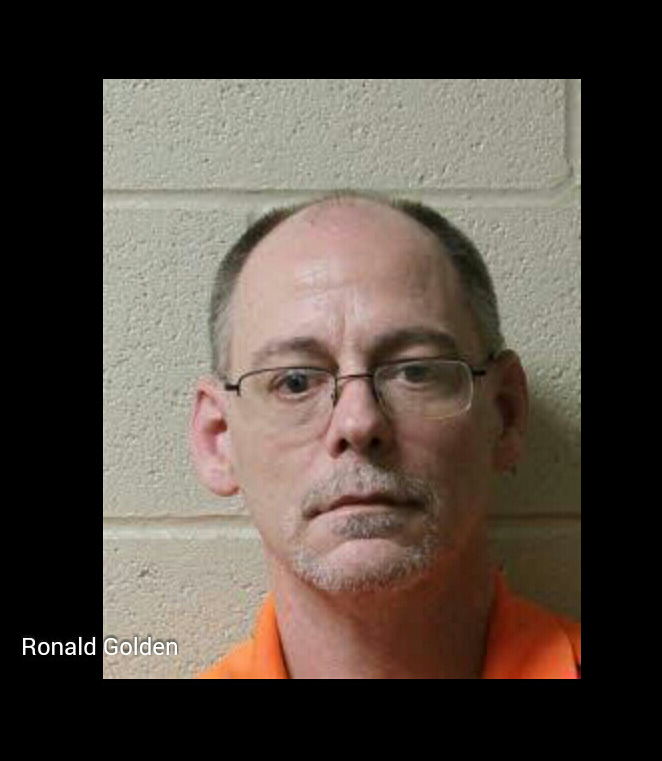 An Athens man accused last year of breaking, stomping and wringing the necks of kittens he bought on craigslist has been formally charged with 22 counts of animal cruelty.
Limestone County District Attorney Brian Jones confirmed Wednesday that a recent grand jury handed down a 22-count indictment for Ronald Fraser Golden, 49, of 106 Bullington Road.
Golden has been free on bail since his initial arrest on the 22 charges in September 2013.
On Sept. 24 last year, Athens Police received a report of dead kitten carcasses found in the area of Bullington Road, Chief Floyd Johnson said. During the investigation, police received an anonymous tip that Golden was killing the kittens.
Six days later, Golden told investigators he bought kittens on craigslist, the online classified advertising website, named them and then killed them. He told investigators he had a “cat room” where he would throw the kittens against the floor to break their necks, stomp on them or “wring their necks,” Johnson said.
Investigators obtained consent from Golden to search his property and found five dead kittens in a brushy area at the back of his property, Investigator Chris Slaton said. There were also two kittens named Melvin and Mia and two dogs found alive. Slaton said Golden took care of the dogs.
“Investigators searched the inside of the home and found blood spatter on the walls and floor,” Johnson said.
Slaton said Golden told investigators he was “angry at the world” and had been killing the kittens since July 2013.
If convicted, Golden faces a year in jail on each of the Class C felony counts.