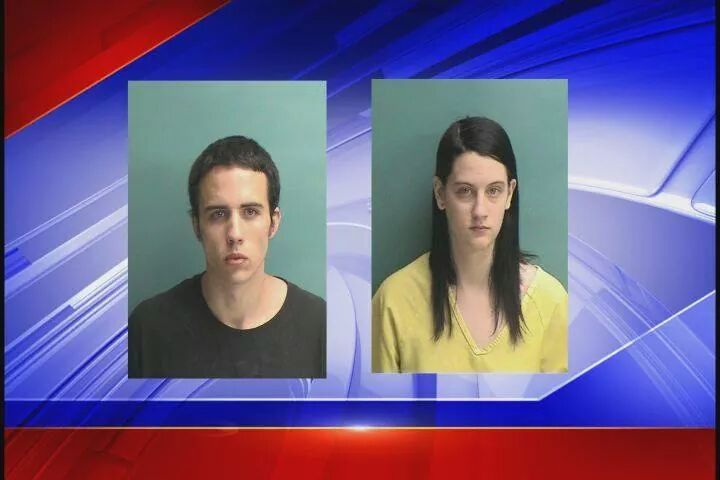 Updated: 06/30/2014 10:41 am P
A Nacogdoches County grand jury has indicted a pair of Nacogdoches teenagers who allegedly killed an 8-year old Australian Cattle Dog in a satanic ritual.

According to the Nacogdoches County Sheriff’s Department, Mark Tyler Ainsworth, 17, of Nacogdoches, and Delaney Walters, 18, of Douglass had been studying satanic rituals.

According to a press release back in March, the Nacogdoches County Sheriff’s Office had been conducting an ongoing investigation into the disappearance of a dog near County Road 769. Investigators received information that the dog had been killed in a “cult-style” manner by two teenagers.

“The animal went through a lot of torture,” Sheriff Jason Bridges said. “It was skinned. Some of the parts were removed. We all love animals. We all love him and they weigh heavy on our hearts and to see what these animals went through and the way they were tortured is sad. ”

Further investigation revealed that the dog had been tied up in a tree and skinned.

In addition, the investigation revealed that a cat and three kittens had also been killed in a “satanic-type” ritual.

NCSO investigators conducted interviews with the two suspects, and they allegedly confessed to killing the animals. The investigators also found one of the suspects to be in possession of photos and a video of the crimes that occurred.

Bridges said that when they first looked at the facebook pages of the individuals, there was satanic symbols but those have since been removed.

Licensed counselor Debra Burton is not connected to the case but said the occult is a popular subject among teenagers.

“Some of the allure that the occult has is power,” Burton said. “That it is the power or knowledge that they are seeking.”

Burton also said that there could be a mental issue.

“Sometimes it shows up in children or adolescence and it is what we call conduct disorder and that’s one of the criteria; aggression towards people or animals,” Burton said.

But diagnosing such a condition with the alleged incident could be hard.

“Sometimes we have to be careful with a diagnosed criterion being met,” Burton said. In the conduct disorder for example, there are other areas that have to be met.”

The owner of the dog did not want to go on camera but did tell KTRE that the dog was an 8 year-old Australian Cattle dog that the family found abandoned and took in when it was only two-months-old.

“He had a heart of gold,” the owner said. “He loved children very much. He was very smart.”

The owner said the hardest part about losing the dog was the connection the family had to the pet, and that every day the dog would walk with the children to the bus and wait for them to come home.

“Camo was one of a kind and he will never be forgotten,” she said. “Our hearts have a missing piece.” 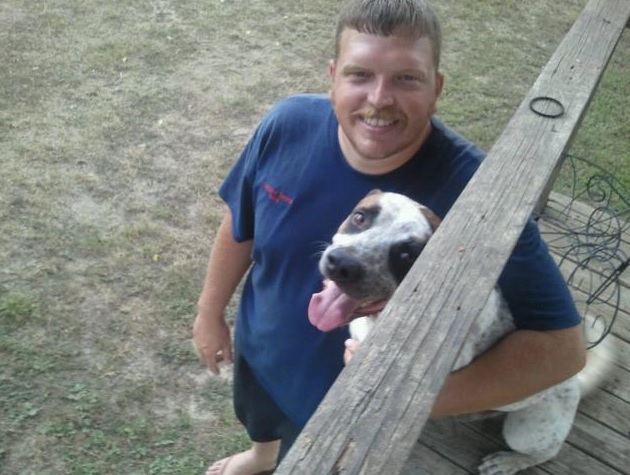 THIS IS CAMO AND HIS DAD. CAMO THE CATTLE DOG THAT WAS SKINNED ALIVE BY Mark Tyler Ainsworth, 17, of Nacogdoches, and Delaney Walters, 18, of Douglass