Give the maximum sentence to Alain Leclerc Williams for felony animal cruelty and other charges!
Please share and sign: http://goo.gl/zXyAas 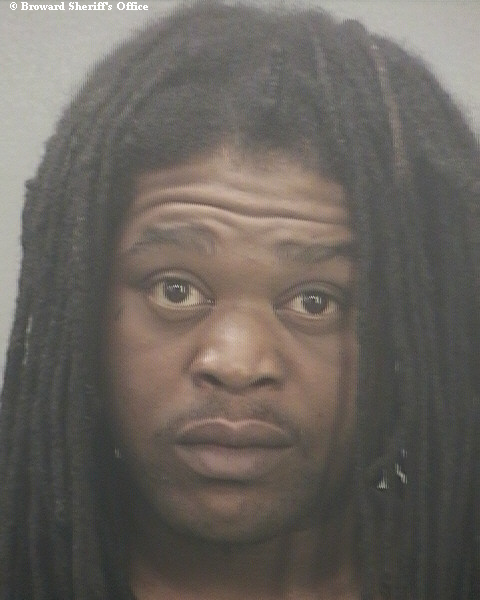 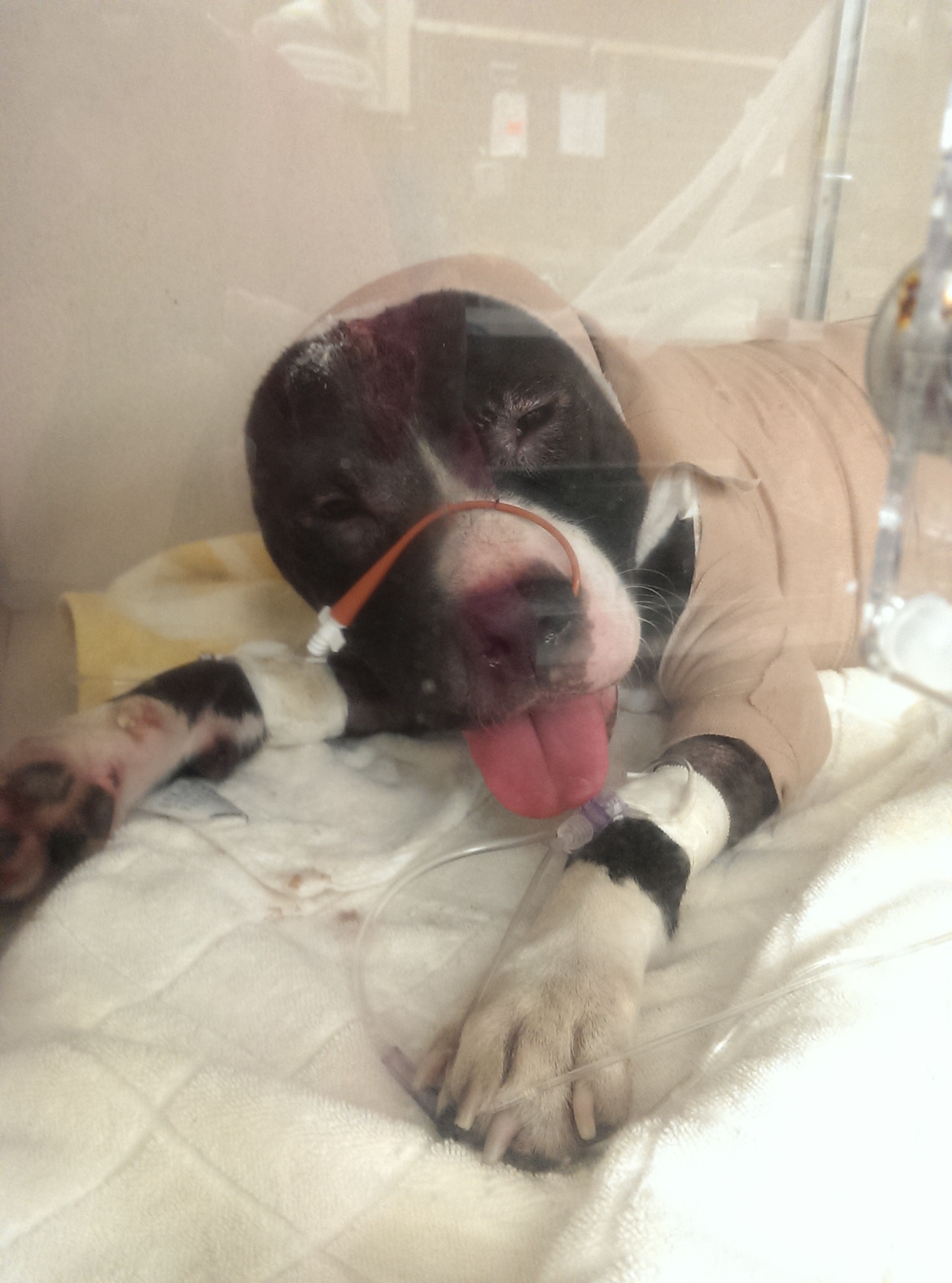 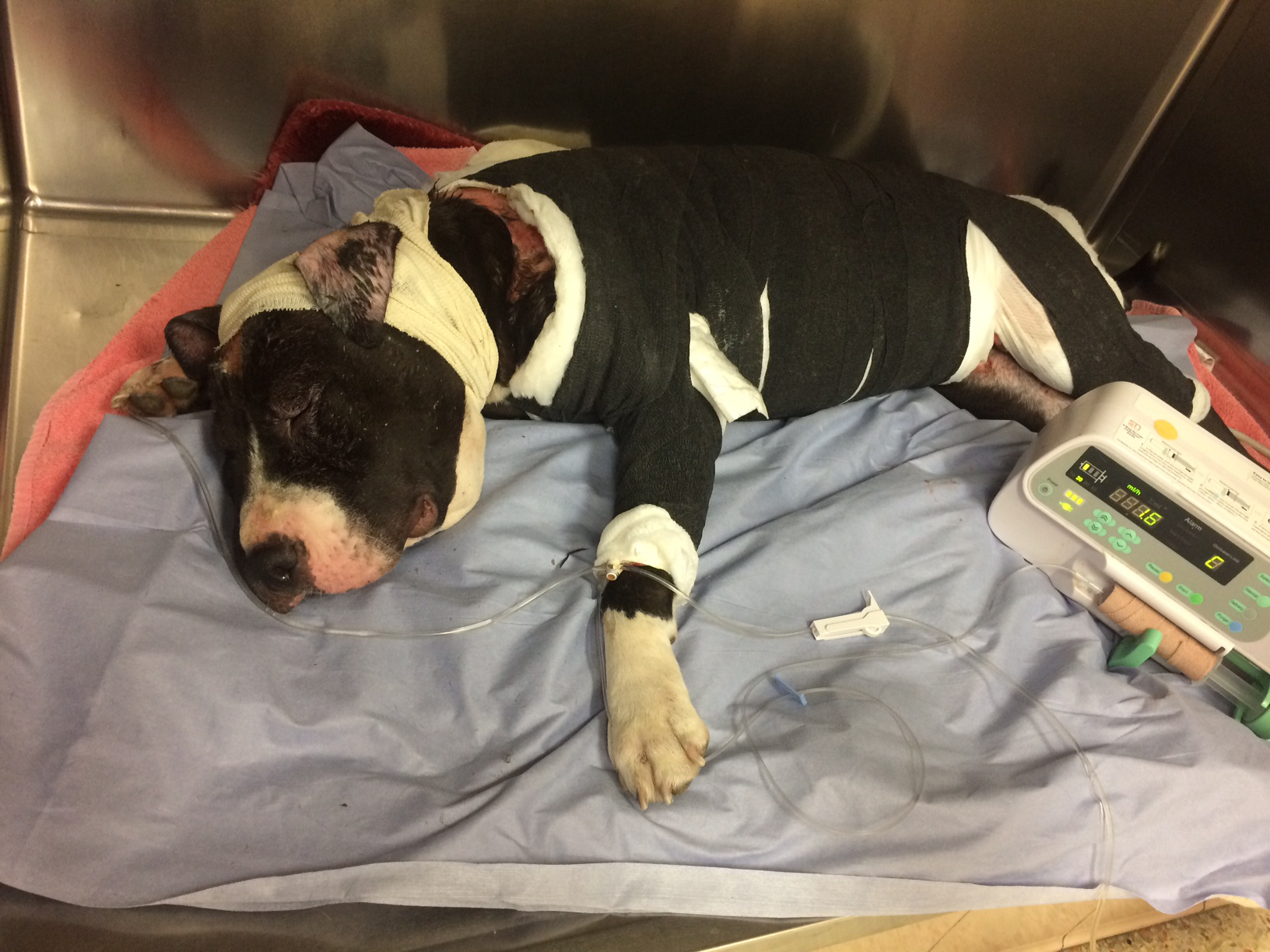 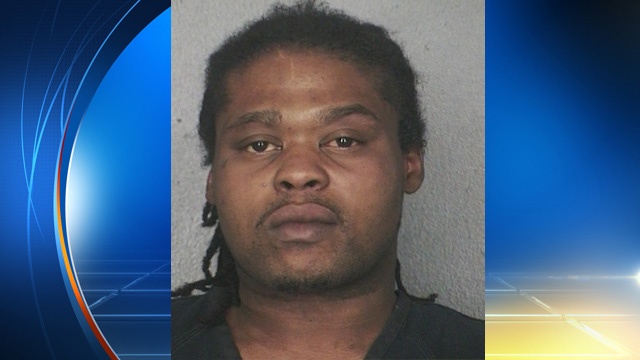 Video: http://goo.gl/PWBW43
Alain Leclerc Williams, 27, of Hollywood Florida has been charged with animal cruelty after he poured boiling water over a small dog.

He texted the owner who arrived to find the dog’s skin burned off. When she attempted to take him to the vet, Williams grabbed the dog and ran to the shower.

The dog suffered burns and was bleeding over 75% of his body. In addition to the cruelty charges, Williams faces multiple charges for resisting arrest, battery, and spitting at officers.

We want the maximum sentence for all charges Williams faces in regards to this incident, which should include felony animal cruelty.