James Howell of 1317 Phillippi Rd Camden Alabama 36726 CUT OFF THE HEADS OF 3 PUPPIES WITH A MACHETE. 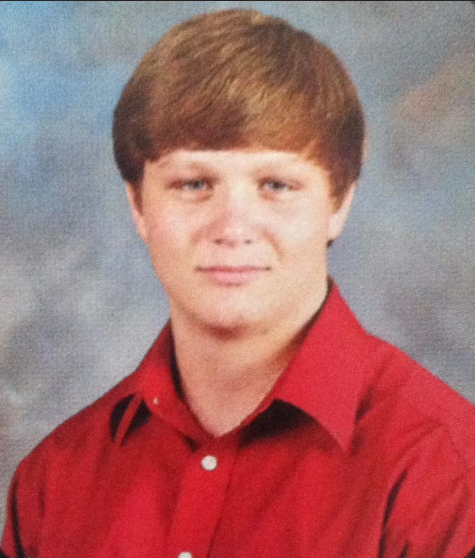 Charles & Valerie Howell are this monsters parents, their phone number which is a landline is 334-682-4580

“Up­date on the An­im­al Cruel­ty Case in Wil­cox Co­un­ty: I am pleased to say that I have heard back from Dis­trict At­torney Mic­hael Jackson of the 4 Judici­al Cir­cuit. Mr. Jackson has in­for­med me that the char­ges against these two de­fen­dants has been upgraded to felon­ies. Mr. Jackson furth­er stated that the Sheriff should have char­ged them with felon­ies in the first place and that the Sheriff’s com­ments were un­for­tunate. “From the in­for­ma­tion that I have so far, this is just two kids being stupid,” Evans said when asked about a pos­sible motive in the case. (editor note: we have in­ser­ted the quote from the sheriff for re­fer­ence) Mr. Jackson furth­er ad­vised me that his of­fice takes an­im­al cruel­ty serious­ly and will not tolerate it. If you have writt­en Mr. Jackson, please fol­low up with an­oth­er email thank­ing him for his at­ten­tion to duty. This is an­oth­er ex­am­ple of why we must be the voice of the voiceless.”

Johnston used Howell’s cell phone to record JAMES HOWELL throwing the puppies in the air and CUTTING THEIR HEADS OFF WITH A MACHETE at a home on Highway 10 West near Camden.
The 2 Teens attend Wilcox Academy  www.wilcoxacademy.com A school that teaches animal cruelty as part of its curriculum http://www.wilcoxwebworks.com/wa/ | https://www.facebook.com/pages/Wilcox-Academy-Benefit-Deer-Turkey-Hunts/305212842853515?pnref=story
Wilcox Academy, where kids learn to kill and life doesn’t matter

Both Johnston and the Howell  are students at the private Wilcox Academy High School in Camden, Alabama. The school has just over 300 students and has been described as being “100 percent white” by the Birmingham News. Wilcox was founded as a “segregation academy” in 1970 so that white parents could send their kids to a place with no black students.

although just as culpable, videotaping the incident was Ashley Johnston 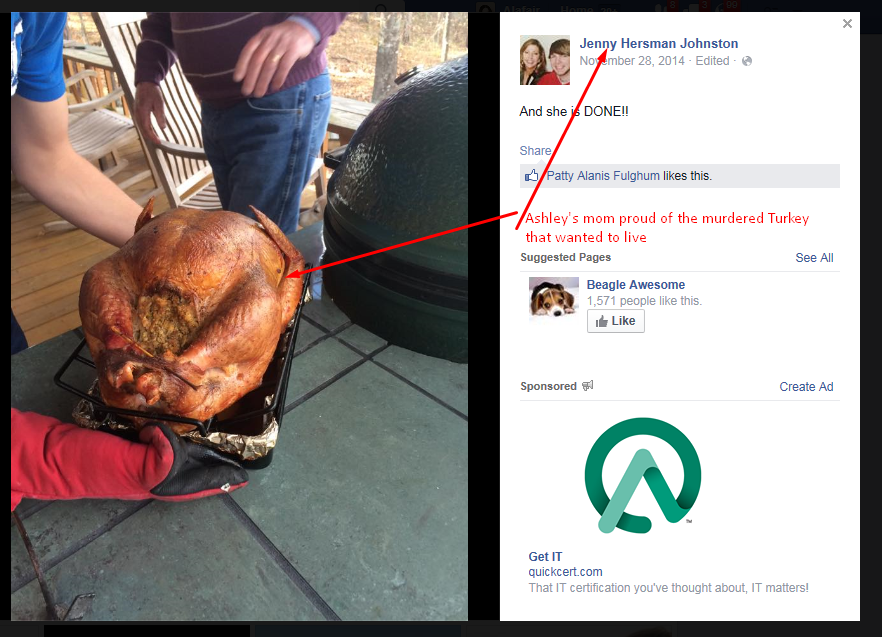 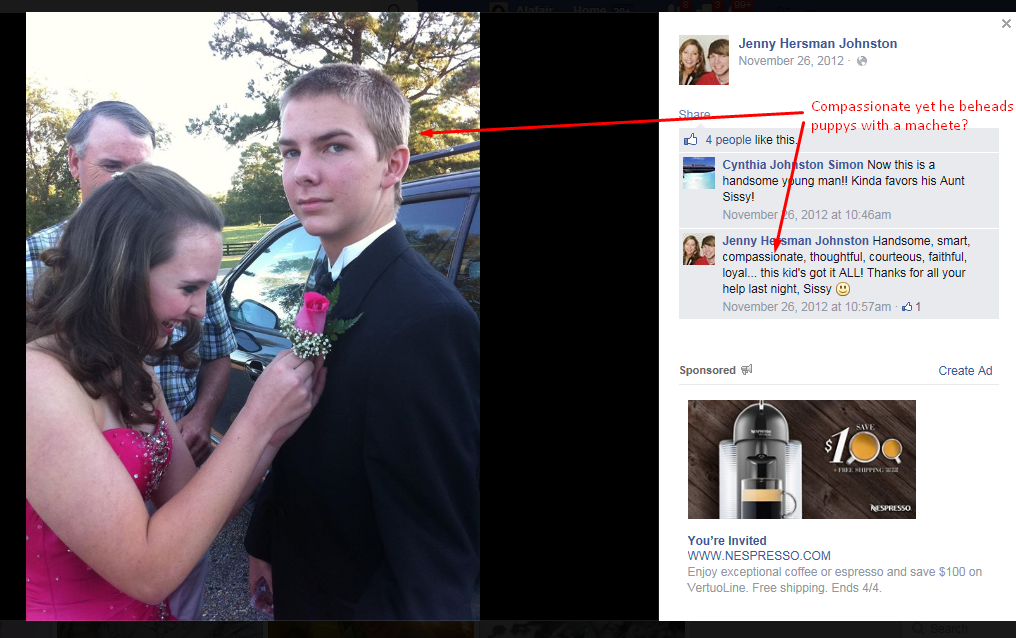 7 thoughts on “James Howell of 1317 Phillippi Rd Camden Alabama 36726 CUT OFF THE HEADS OF 3 PUPPIES WITH A MACHETE.”