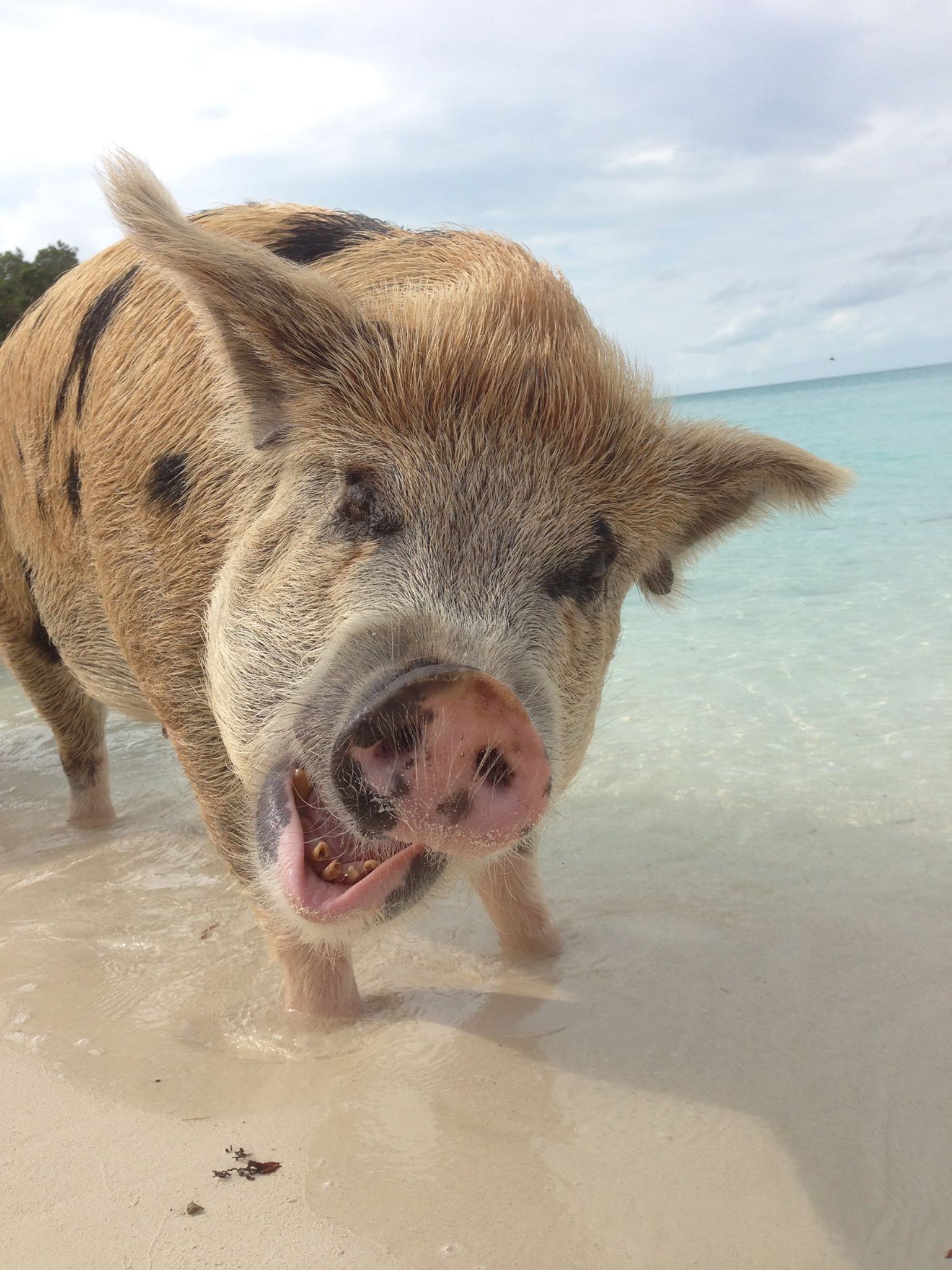 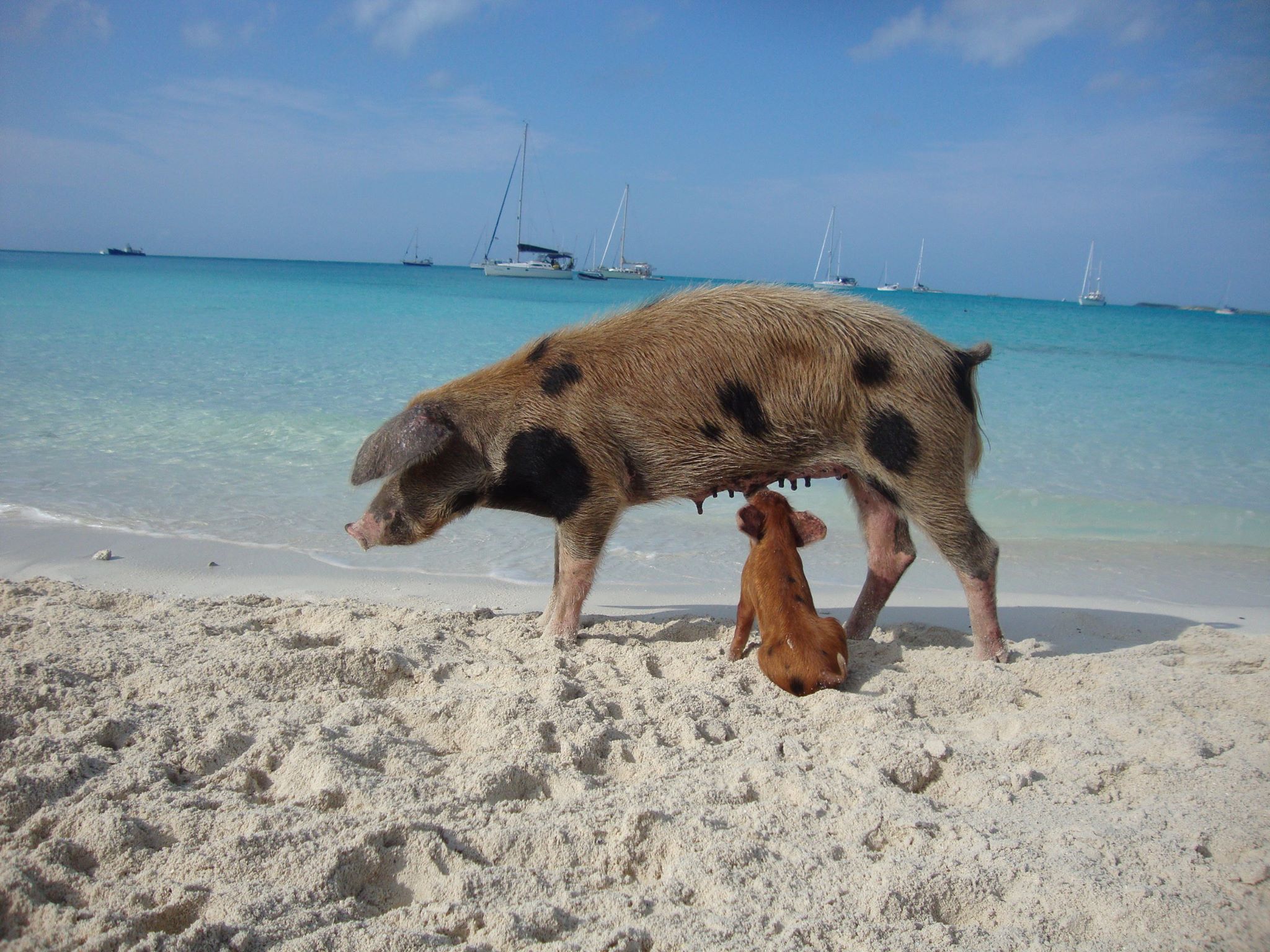 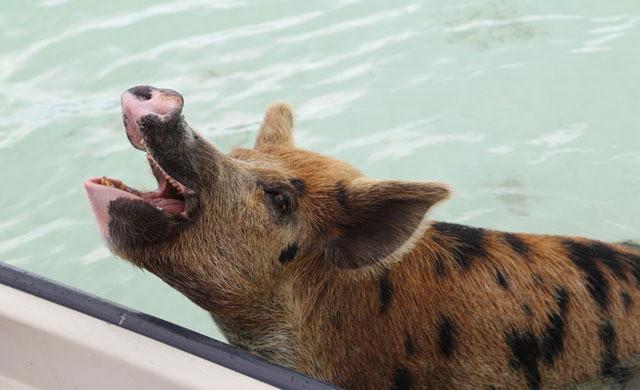 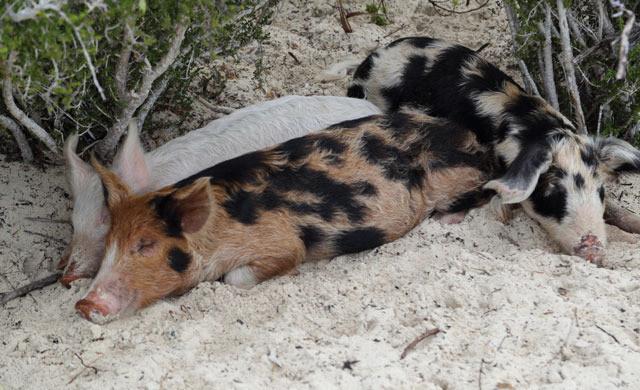 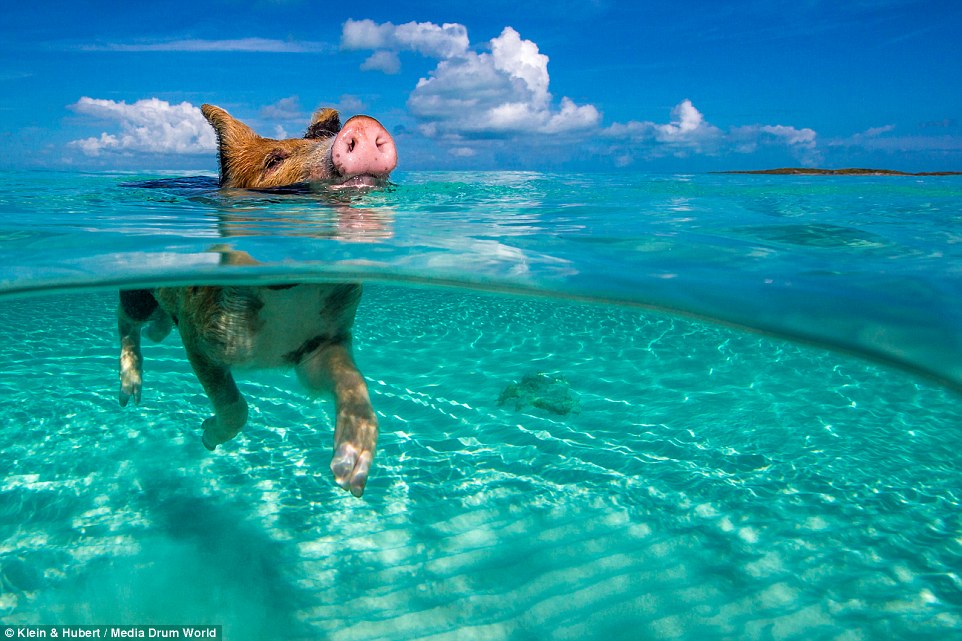 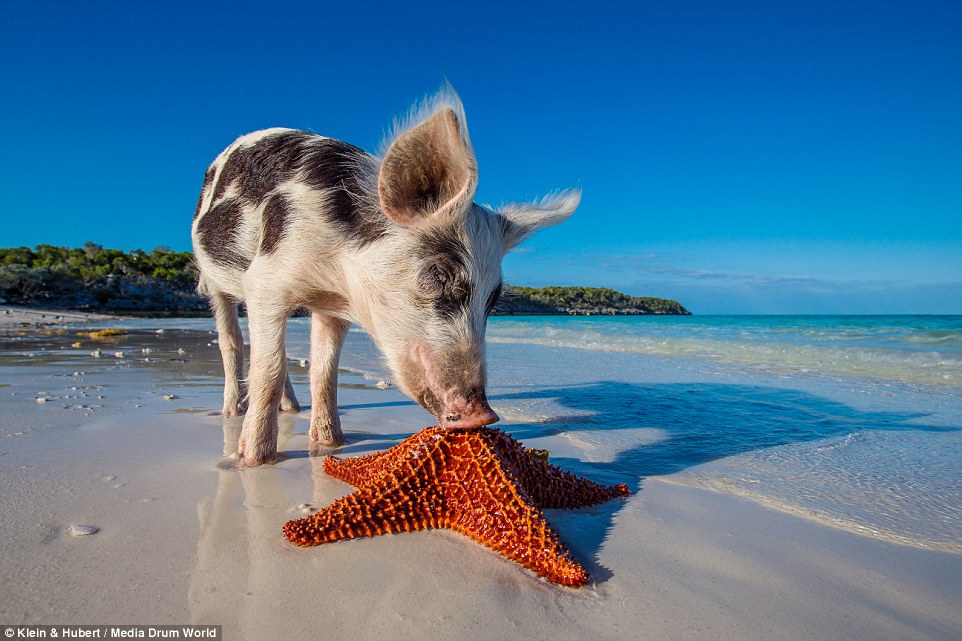 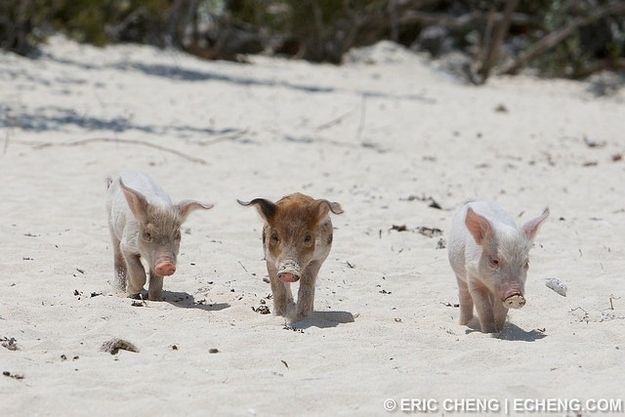 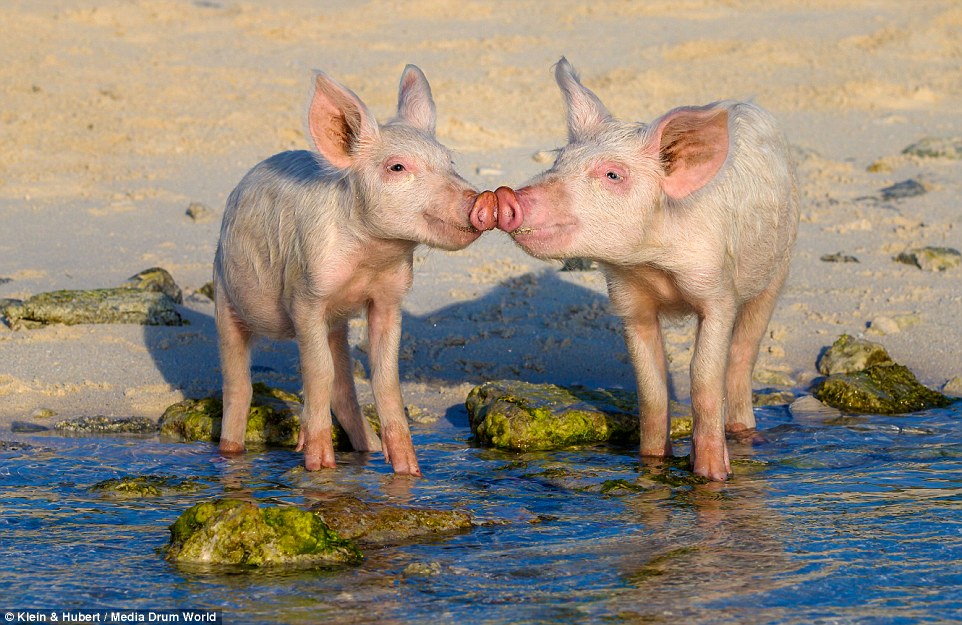 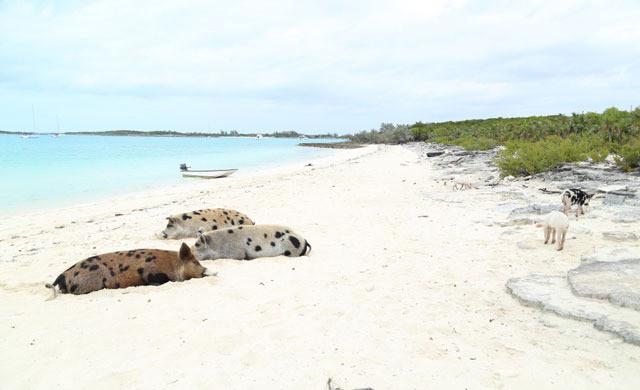 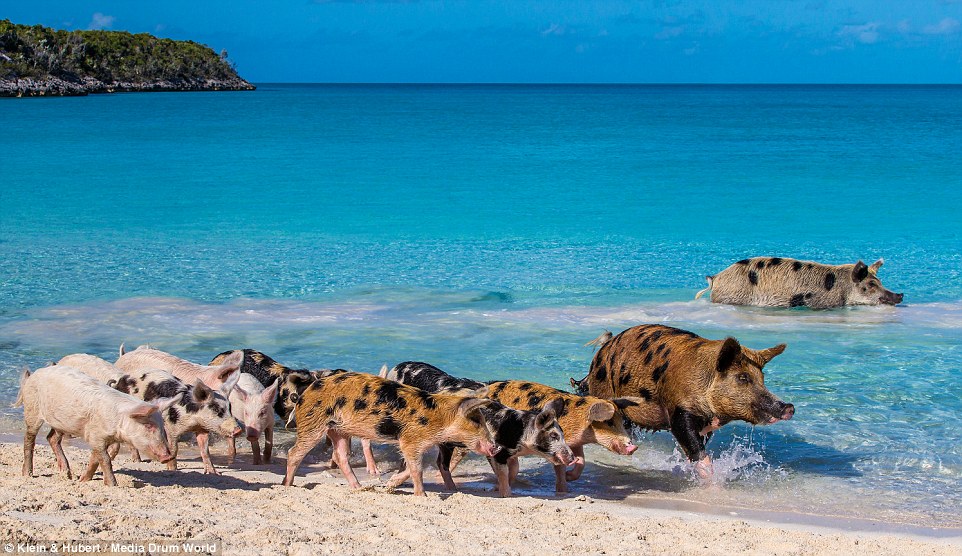 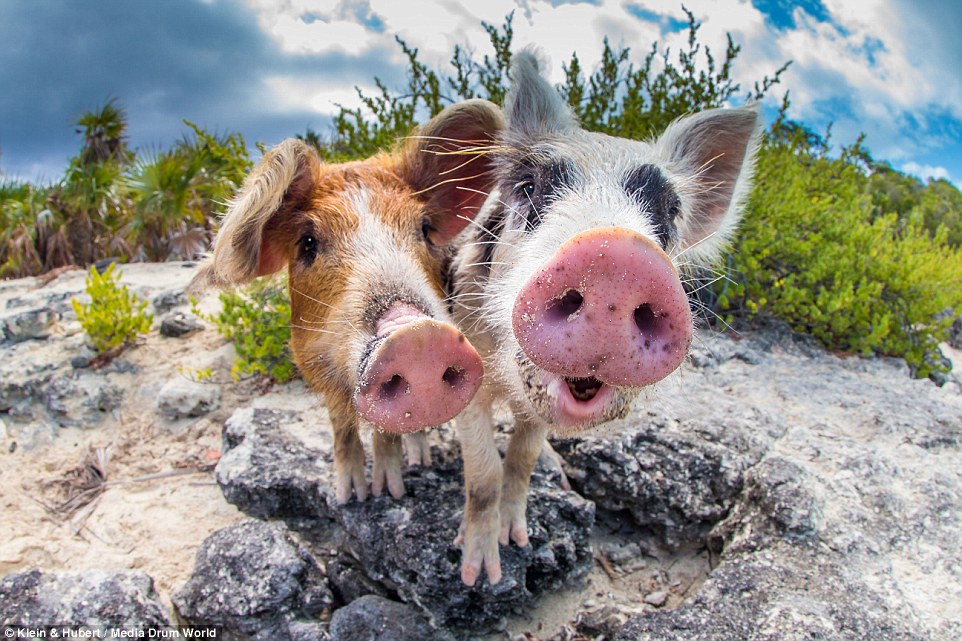 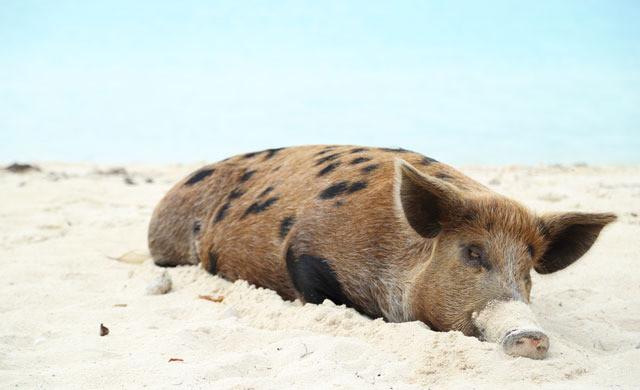 34 thoughts on “The Bahama Swimming Pigs Exploited For Tourists”