An Indiana man arrested in connection with the killing of a 15-month-old girl found dead after she vanished from her father’s home has been charged with the child’s rape and murder, officials said. 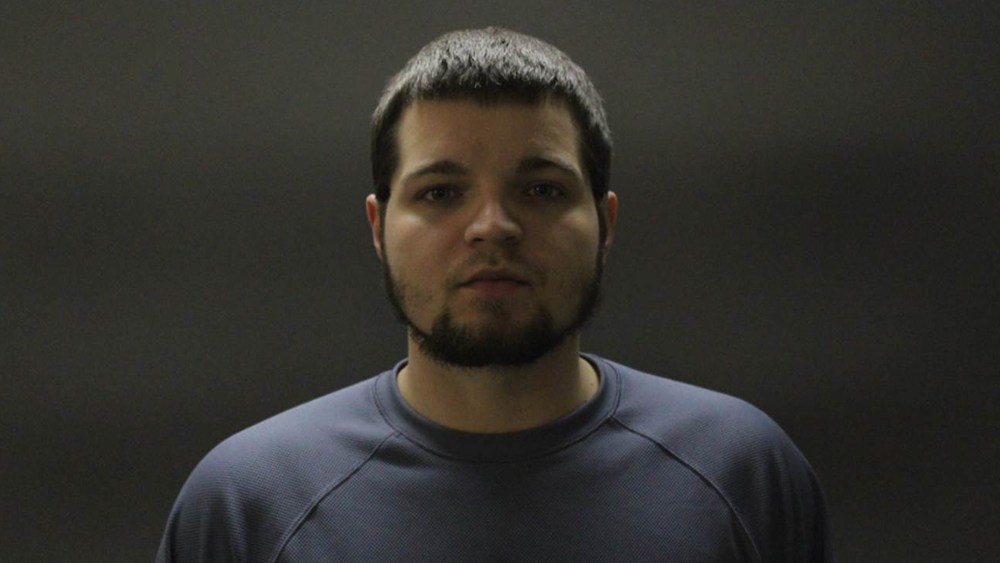 He was arrested last week on charges of obstruction of justice, failure to report a dead body and unlawful disposition of a body, to which he also pleaded not guilty after appearing by video at his arraignment, authorities said.

Little Shaylyn Ammerman’s body was found around 6 p.m. Thursday in a remote area of a private property near the White River, about nine miles from her father’s home.

She had last been seen just before midnight on Tuesday, when her grandmother checked on her as she slept.

Parker had been at the Ammerman home the night Shaylyn disappeared drinking with the child’s uncle, Adam Ammerman, according to an arrest affidavit.

The uncle told police that after drinking with Parker and his father, he woke between 3 a.m. and 4 a.m. Wednesday to the sound of the front door shutting. When he looked out the window to see who was leaving, he said he saw Parker carrying something as he walked away from the house.

“Adam advised he yelled at Kyle to say goodbye but Kyle would not turn around,” the affidavit said.

“Adam informed the detectives that he thought he saw a foot dangling from Kyle’s side but was not certain so he went back to bed.”

According to the affidavit, the uncle told investigators that Parker, who had once allegedly been found holding Shaylyn in his lap while he was apparently intoxicated, was known to watch pornographic movies featuring people being spanked.

Other friends also told police that Parker liked pornographic videos that have sadistic and masochistic themes, and that he was attracted to girls between 12 and 14 years old, according to the affidavit.

They told police that Parker arrived at their house early Wednesday and was acting quiet and distant and began washing his clothes once he entered the home.

Parker denied those claims when he spoke to police, who reported Parker appeared to have “numerous scratches on his forearms and hands that looked like fresh injuries,” according to the affidavit.

Parker ended his interview with police when they said they believed he was involved in Shaylyn’s disappearance and that he needed to cooperate so they could find her, the charging document said.

After investigators spoke with Parker’s stepfather, who said he would talk to his stepson about doing the right thing, Parker reportedly said he would cooperate with police.

He told them where the little girl’s body was after being plead with to “provide closure to the family by at least letting the investigators know where Shaylyn was located.”

A burn pile was located near the toddler’s body, which investigators believe may have contained her clothes and other evidence.

Parker’s stepfather told police his stepson told him that “police would have the truth once they found Shaylyn’s body and the DNA with it. (He) stated he knew right then that Kyle had taken Shaylyn and raped and killed her.”

He told his stepfather he acted alone, the affidavit said.

The doctor who performed Shaylyn’s autopsy specializes in pediatric autopsies with sexual battery and molestation. She told police this was the worst case of sexual trauma she had seen in her career.

His mother, Christina Patton, said: “Our hearts are heavy and filled with grief over this beautiful little girl’s passing. It is a difficult time for all families involved.”

His sister, Bree Smith, said in another statement: “It is awful my heart is broken, I pray to God my brother didn’t do it. I love my brother, I’m in shock and I just can’t believe any of these charges… I’m so upset.”

She had previously spoken out against her brother’s accusers, writing on Facebook: “I love you Kyle we will get threw this I know you didn’t hurt her I will keep sticking up for you your my brother and I love you to death!”

Police said on Monday they did not anticipate making any additional arrests that day, but the case is still under investigation and could take days or even weeks to complete.