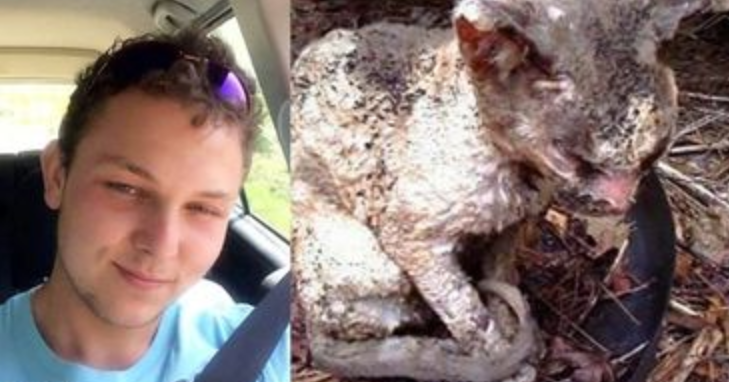 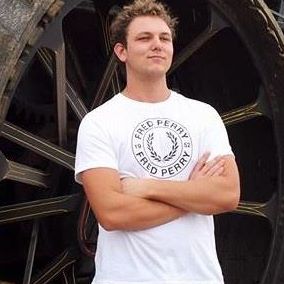 A teenage thug who kicked and burned a cat to death after downing a bottle of whisky has walked free from court.
source: http://www.dailymail.co.uk/news/article-2942242/Teenage-thug-kicked-burned-cat-death-downing-bottle-whiskey-walks-free-court.html

Lance Elgar, who was living on a farm in Nether Heyford, Northamptonshire, ‘lost it’ after rowing with his mother before kicking the animal three times with steel toe-capped boots.

While the cat lay paralyzed from the vicious assault on April 21 last year, the 19-year-old then picked it up and threw it on a fire.

The animal, which belonged to the owners of a farm where Elgar was living, died after suffering broken bones, fractures, internal bleeding and a severed spinal cord.

The landscape gardener was handed a 12-week prison sentence suspended for two years after he admitted causing unnecessary suffering to an animal.

District Judge Tim Daber told Elgar it was ‘completely incredible’ someone would take their anger out on ‘a defenceless animal’.