Wildlife authorities in Kanchanaburi province Thailand discovered 40 dead tiger cubs in a freezer during a raid on the Buddhist Tiger Temple where 137 tigers were kept.

The infamous facility is being investigated for wildlife trafficking following accusations the monks were illegally breeding and trafficking endangered animals. Officials corralled and captured more than 130 surviving adult tigers at the tourist destination west of Bangkok. A Temple official denies having a breeding program and that the tigers mate naturally.  The Wildlife Conservation Office said that the tigers were being mistreated, and have begun taking control of them from the Buddhist monks who run the center.

After the 10 year investigation by Cee4life resulting in the scathing report, cee4life.org/tiger-temple-report  Cee4life’s Sybelle Foxcroft presented DNP with a 2nd report, currently not released in public.  The DNP are now removing all tigers from Tiger Temple. . 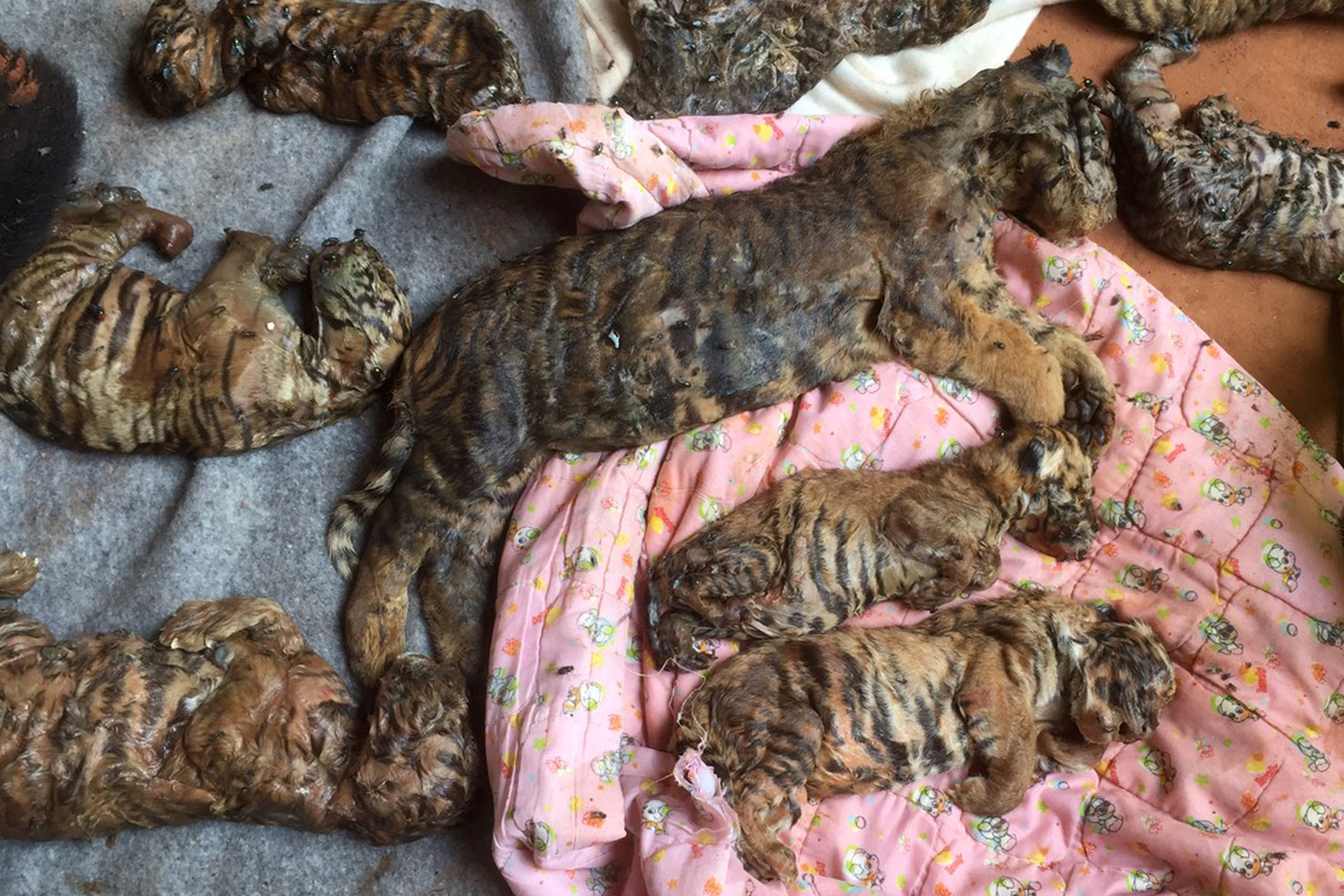 As usual, follow the money, the criminal “Buddhist Monks” at the Tiger Temple in exploited the tigers by keeping them drugged, hitting them in the head with rocks, spraying urine in their faces;  then charged tourists admission to pose for photos with the tigers. They also secretly bred tigers, and killed them to sell their body parts on the black market to people who ignorantly believe that dead tiger body parts have magical powers and other disturbing individuals, who never give a second thought to purchasing the skin,  the teeth and bones of the murdered tiger made into trinkets. 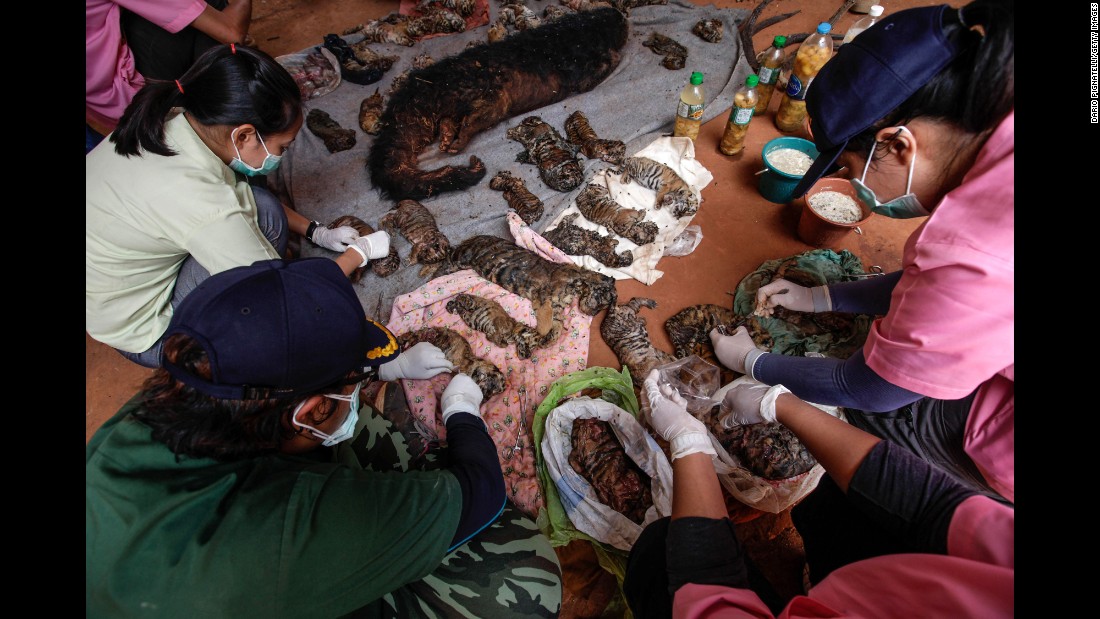 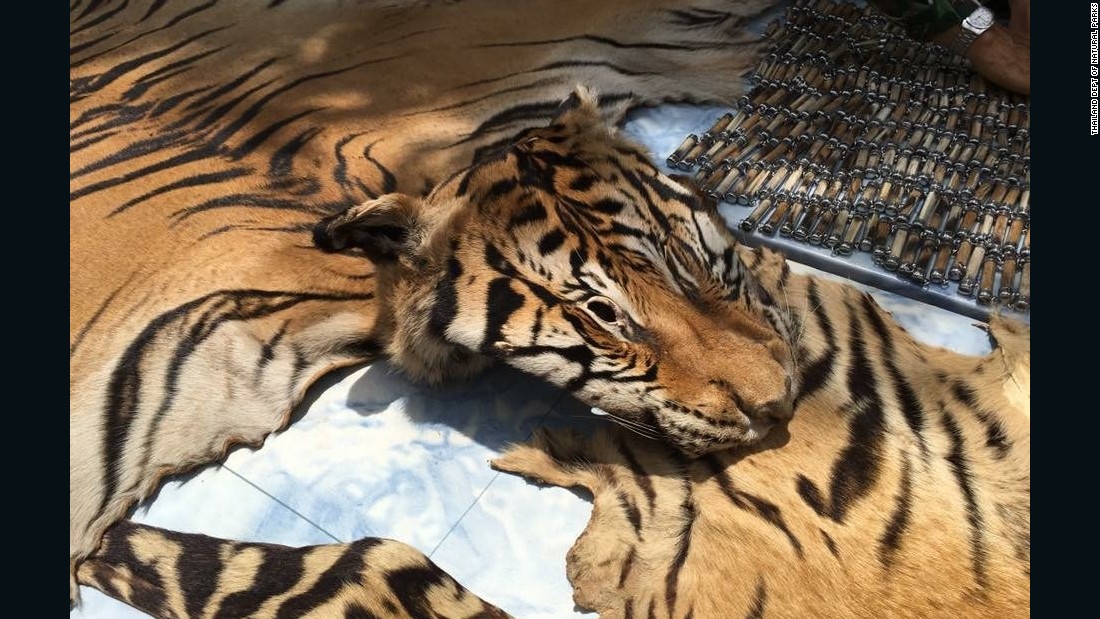 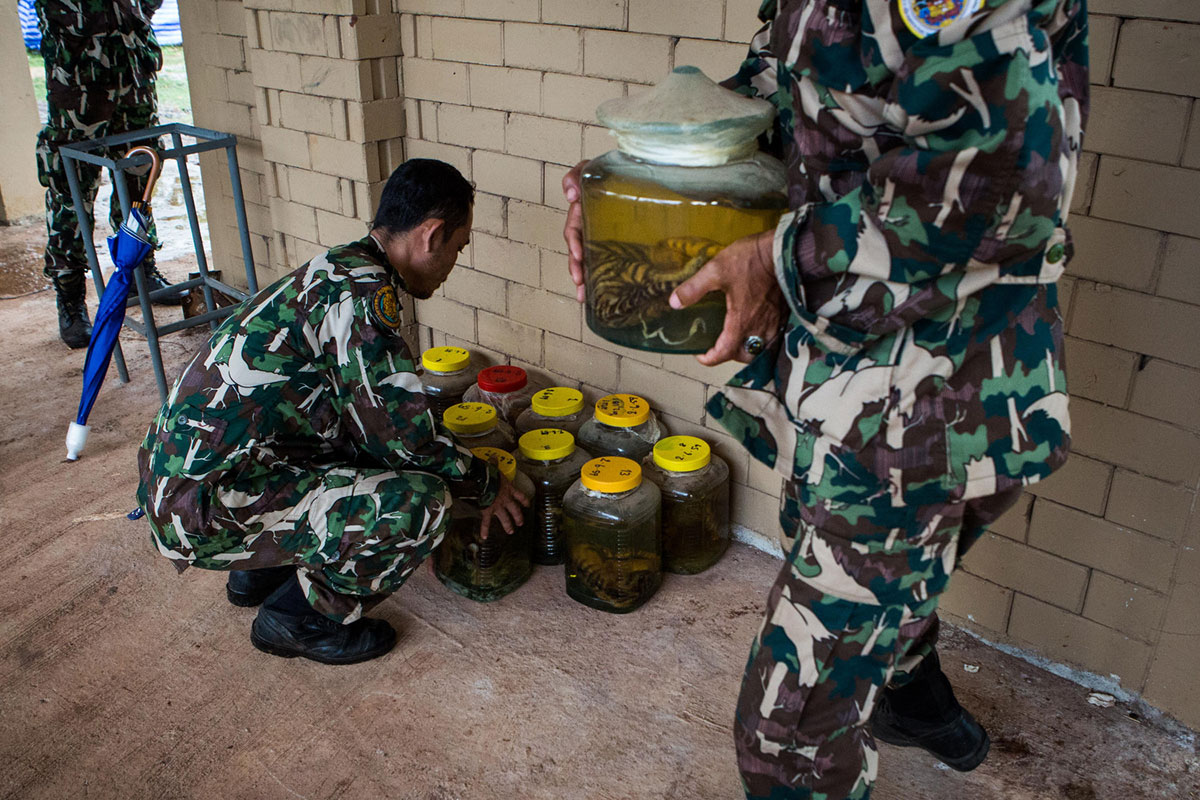 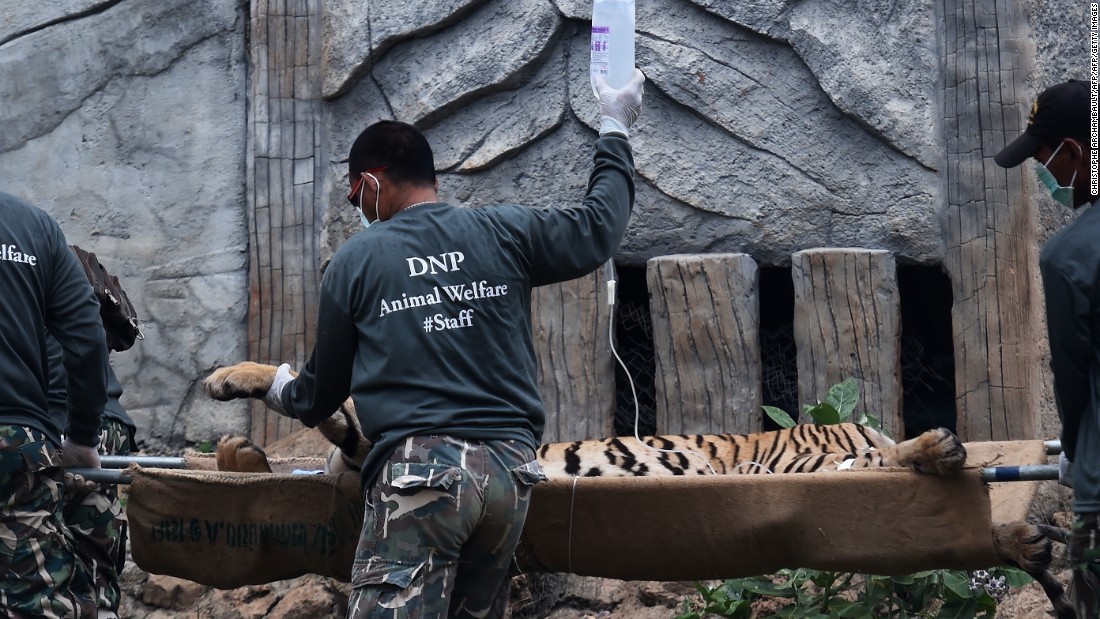 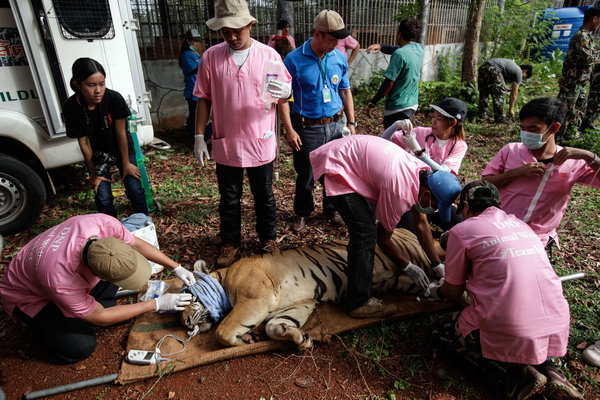 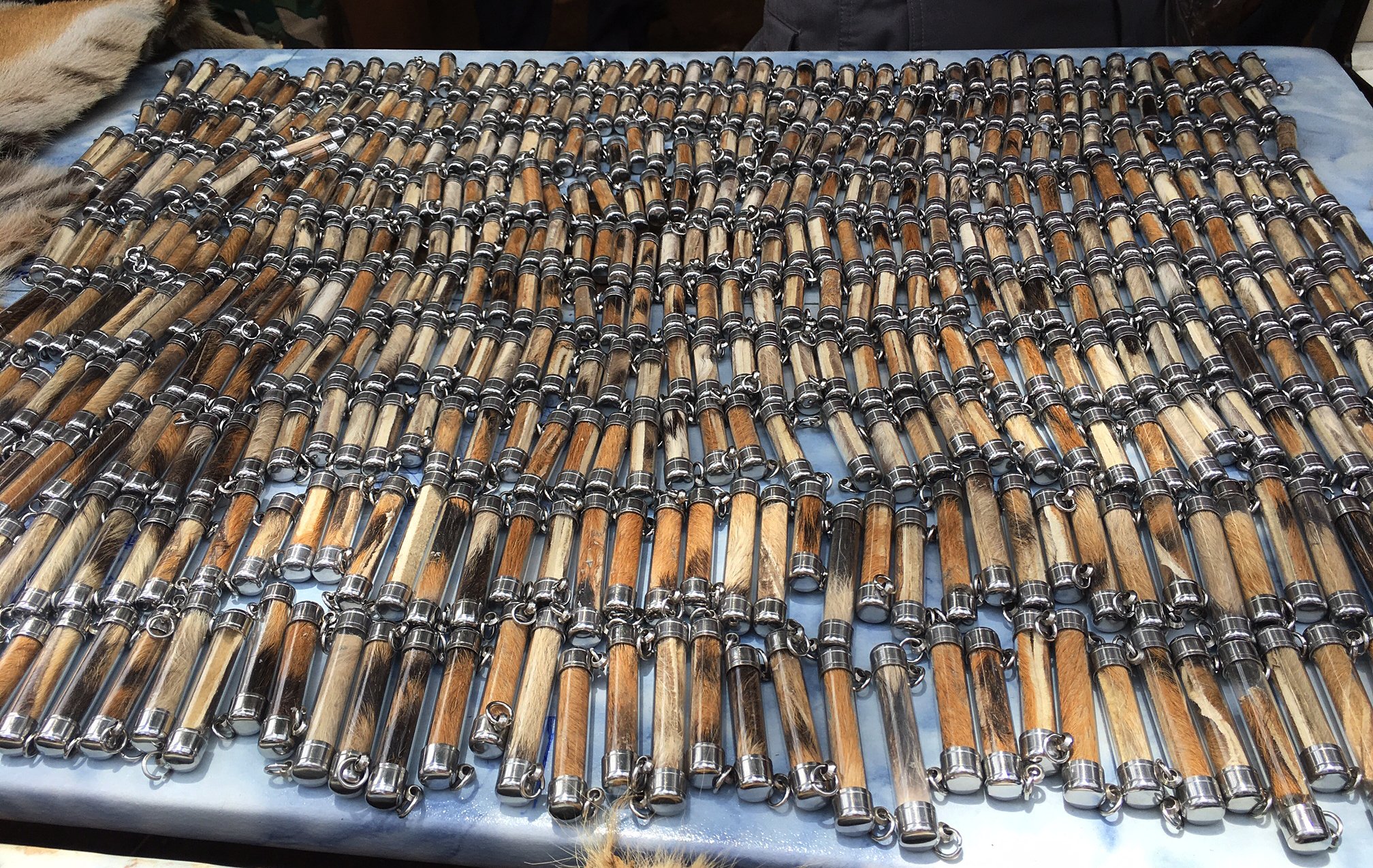 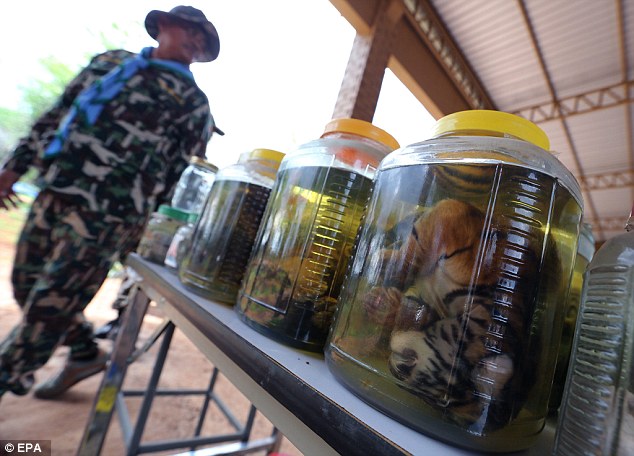 Wildlife Friends Foundation Thailand also said a dead bear and a binturong, a type of bearcat, were found.  The Tiger Temple’s representative, Supitpong Pakdjarung, denied any wrongdoing  and said that the cubs were kept in the freezer to prove they weren’t sold  baby tigers had been sold to illegal farms in Laos. 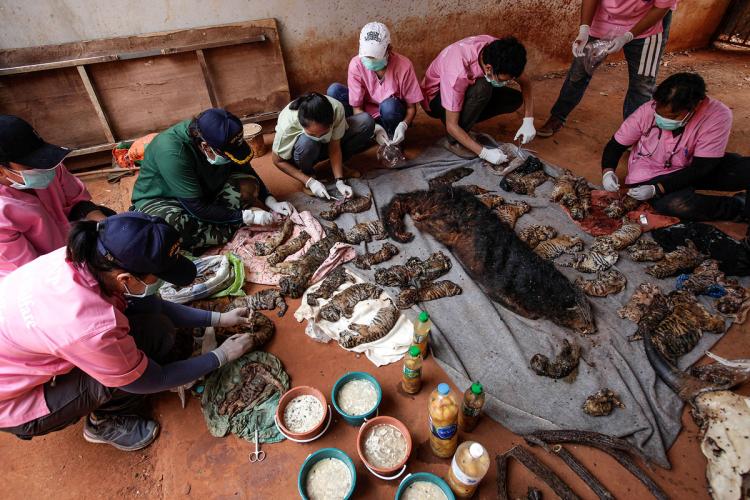 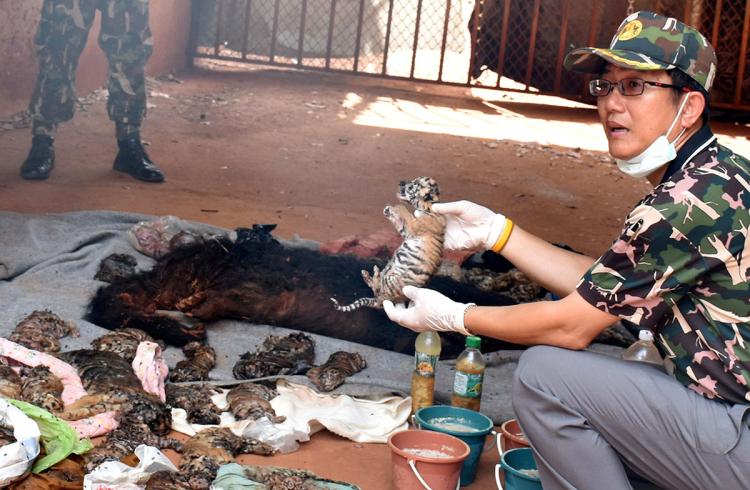 For more information on the Tiger Temple and its history please check out the book Behind the cloak of Buddha and expose by Sybell Foxcroft who it the most knowledgeable on this house of horrors. www.amazon.com/Behind-Cloak-Buddha-animal-endurance/dp/1442102020

Also support these tigers and those who fight for their survival  cee4life.org

4 thoughts on “Horrific Tiger Temple Exposed and Shut Down”