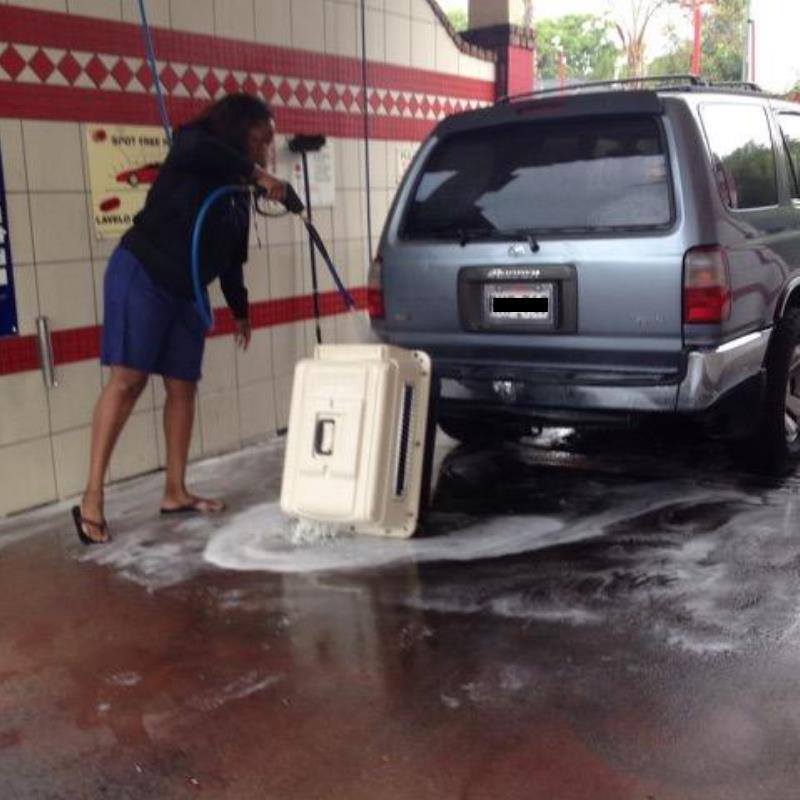 On July 3, 2016, a woman named Natania S Anderson (maiden name Jordan) was seen at a self-serve car wash in West Hollywood, spraying a dog crate with the pressure washer that is intended for washing cars. THE DOG WAS STILL IN THE CRATE!! Not only was the dog in the crate, his/her mouth appeared to be bound shut with electrical tape or something similar. The witness could see urine and feces flowing out of the crate with the soapy water that was being sprayed into it. He also said that the poor dog looked terrified. No surprise there. 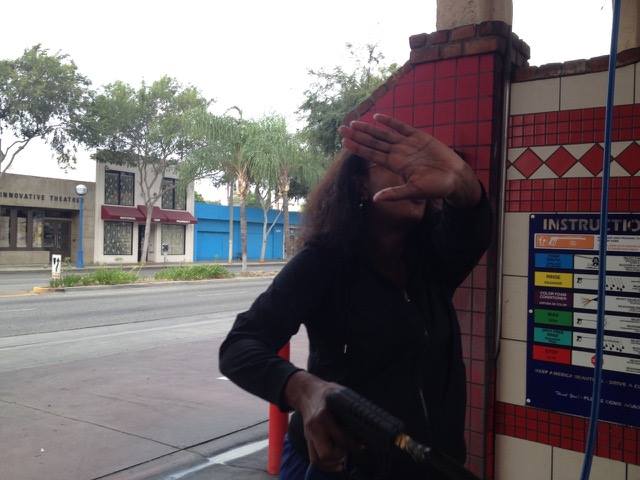 There was an eyewitness to this egregious act of animal abuse, but his name is being withheld because he has endured enough for doing the right thing. He took several photos and when he approached Ms. Anderson to tell her that what she was doing was wrong, she continued to torture the poor dog with the car wash sprayer and then sprayed the witness. 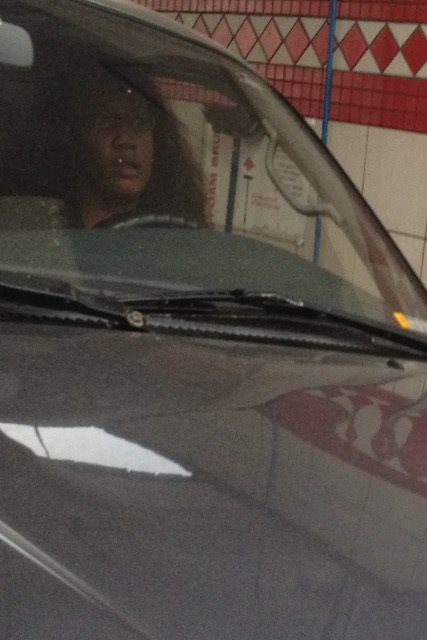 At that point, the witness didn’t know who the woman was, but he took several photos of her and her vehicle so she could be identified. He posted several photos on social media to try to determine her name, so he could report her conduct to law enforcement. As it happens, he didn’t have to search public records for her name, because she outed herself when she served him with a temporary restraining order, claiming that he was harassing her.That wasn’t the only false statement Ms. Anderson made in her restraining order application, which is made under oath and under penalty of perjury (at least in theory). She also claimed that she was being represented by an attorney and gave the name of an attorney who works hundreds of miles away from Los Angeles, in Inyo County. In fact, that attorney said that she had never heard of Ms. Anderson, had never spoken to her, and was not representing her.In a court hearing on Monday, Ms. Anderson turned on the water works and played the victim like a professional as if she’s rehearsed the part extensively. It turns out that Ms. Anderson has far more courtroom experience than most people. A search of public records reveals a pretty impressive resume of charges for things like theft and forgery, crimes that indicate little regard for telling the truth.
When the judge asked Ms. Anderson if the dog was still in the crate when she was spraying it, she admitted it! When asked why she didn’t take the dog out of the crate first, Ms. Anderson very casually explained that she was washing the dog because it was covered in feces – as if that was the most normal situation in the world!! She clearly didn’t see anything wrong with what she did. Sadly, the judge didn’t seem to either. How did the dog get so covered in feces that she felt the need to wash him/her with industrial equipment?? If that’s how she treats animals in public, how does she treat them when no one is watching? 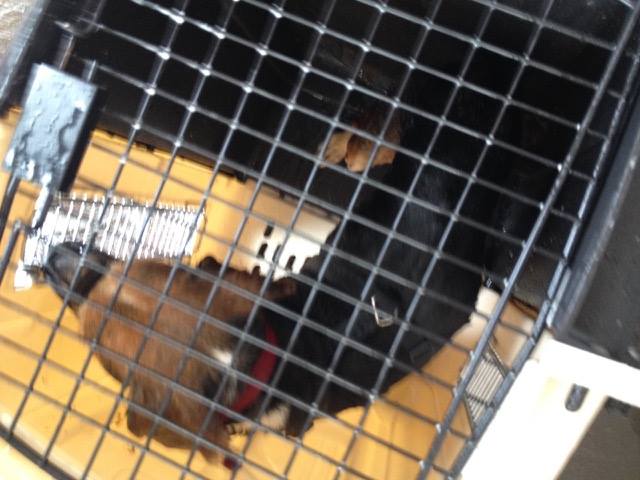 What kind of person thinks of using a pressure washer/car wash to clean a dog in the first place? It was surreal listening to Ms. Anderson talk about pressure washing a dog without any remorse or empathy for the dog (which she claimed was hers). In fact, the only emotion she showed was pity for herself, claiming that she and her daughter are afraid to go outside in their own neighborhood because of comments people made about her on social media.
Strange – she didn’t mention a child in her restraining order application. In fact, she requested that the witness be kept 100 yards away from her dog and her dog’s daycare, but not a word about a kid! That didn’t seem to bother the judge either.
Ms. Anderson’s performance was polished, but her lies were not. Nonetheless, she managed to play the victim well enough to get a restraining order for a year.
IT’S A SAD DAY FOR THE FIRST AMENDMENT WHEN A PERSON ABUSING AN ANIMAL CAN GET A COURT ORDER TO SILENCE A WITNESS FOR TELLING THE TRUTH.
So far, neither Los Angeles Animal Services nor Los Angeles Department of Animal “Care” and Control has done much of anything. LAAS claims to have gone to her home and reported that the dog appeared fine. Do they know it was the same dog? LA County hasn’t done anything either. They claim they didn’t have her address. It’s public record! There may be an issue of jurisdiction because apparently Ms. Anderson lives in the City of LA and she pressure washed her dog in the County of LA.
Contact LA County animal control and politely urge them to follow up and properly investigate this egregious incident: FMedina@animalcare.lacounty.gov (Frank Medina) and his boss, Marcia Mayeda: MMayeda@animalcare.lacounty.gov
Also, contact officer Gonzalez at Los Angeles Animal Services: ani.wlafield@lacity.org and his boss, Brenda Barnette: brenda.barnette@lacity.org.
Surely between the two agencies they can figure out who has jurisdiction and what to do about it. Plenty of people are prosecuted for animal cruelty for a lot less than this!!
Do not make racist (or threatening) comments on this thread. This is a matter of ignorance and lack of compassion and has nothing to do with race.
***Ms. Anderson, if you are reading this, keep in mind that all of the information is a matter of public record because you chose to make it so. If you don’t want people talking about your abuse of the dog, don’t give them anything to talk about. You can’t silence everyone!
?