The corpse of a six-week-old pit bull puppy was found disemboweled under the bed of an Oklahoma City man, who has been charged with the brutal torture and murder of the animal. Dallas Hicks, the alleged killer, claims he “didn’t mean to do it” and reportedly apologized to his mother for his actions. He has yet to be formally arraigned or charged, and his neighbors are horrified to be living in the same neighborhood as someone who would purportedly do such a thing.

This puppy did not deserve this horrible fate. The poor animal was still only a baby, two weeks under the average age for puppies to be considered old enough to leave their mothers and be weaned. Torturing and killing any animal is a disgusting crime, but it takes on a whole new level of horrifying when the animal is so young and helpless. In addition, pit bulls are already horribly maligned by society in general due to misconceptions. This incident is another black mark on a list already too long. 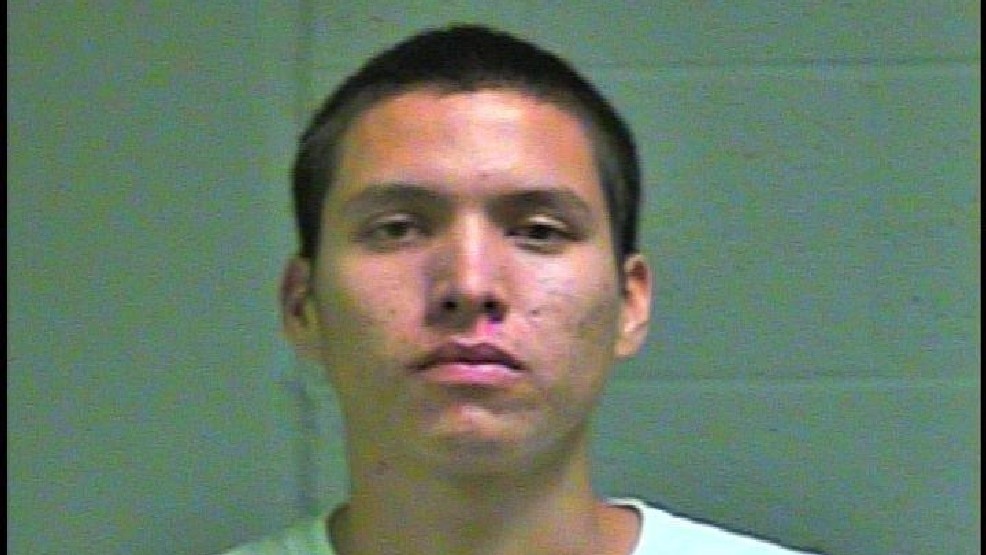 An Oklahoma City man is accused of a disturbing case of animal cruelty.

Oklahoma City police said they found a 6-week-old pit bull puppy that had been tortured and killed underneath his bed.

Dallas Hicks, 19, was booked into the Oklahoma County jail on Sunday.

His mother would not talk on camera, but she told News 9 he needs mental help.

It was just after 6:30 a.m. Sunday that Oklahoma City police arrived to a white house on East Park Place.

Inside they found Hicks, his mom and her boyfriend, and then they made the gruesome discovery.

When police went inside Hick’s room they found a serrated survival style knife with a 12 inch blade under the bed. They also found a dog food bag with the puppy’s carcass wrapped in bloody plastic.

Then, on Hicks’ phone, police found pictures of the dead puppy in the bathtub.

“They just moved here,” said Ann Denson, who lives down the street.

Denson said the family moved in a couple of months ago and never caused her any concern, although their older dogs did.

She and others said they would often run loose in the neighborhood.

“I’m afraid to walk down the street now,” said Denson.

“They just run wild everywhere in the neighborhood,” said Among Thompson who also lives nearby and won’t walk by Hicks’ home because of it. “Chasing people and everything else so I have see that and I have run from them.”

But both Denson and Thompson are shocked to hear about the gruesome puppy death that occurred inside the home located so close to theirs.

“That’s kind of a scary feeling to know you have someone that lives that close to you that would do an animal live that,” said Denson.

“If he’s killing animals like that, there’s no telling what’s going on in that house,” said Thompson.

The police report states Hicks reportedly told his mother, “Mom, I messed up. I hurt the puppy,” and then said he didn’t mean to do it.

Hicks is being held on a $2,000 bond. He is yet to be formally arraigned or charged.