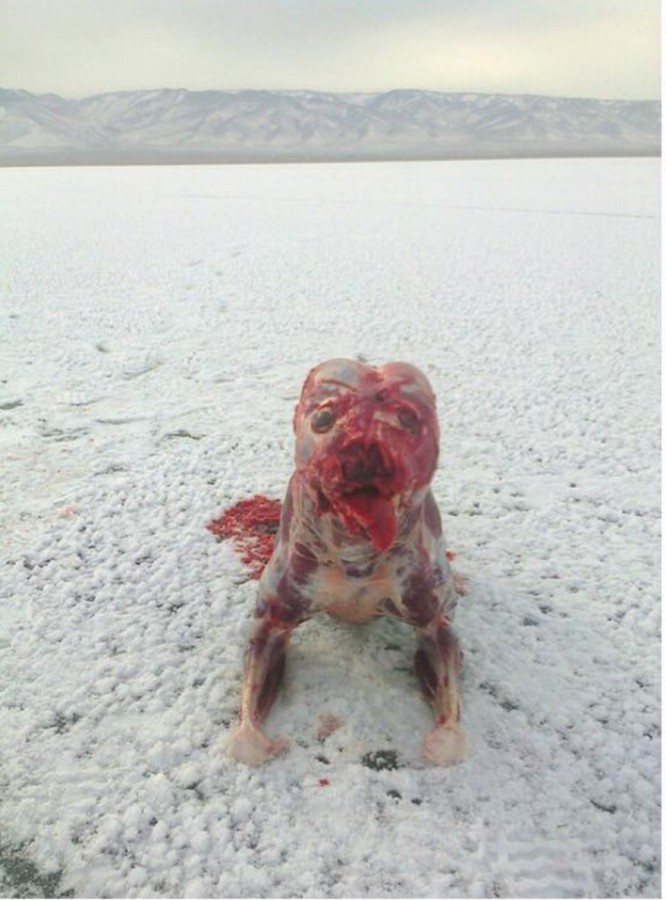 Within days, dogs with disease and distemper began dying en masse in their cages at one of the Buddhist sanctuaries where – unknown to Ching – religious beliefs dictate that animals are denied any treatment and instead nature is allowed to take its course.
The chaos worsened after Ching flew back to the US and then cut off funding to the Nanning shelter after a spectacular falling out with businessman Jeffrey Beri, the man leading his volunteer team in China.