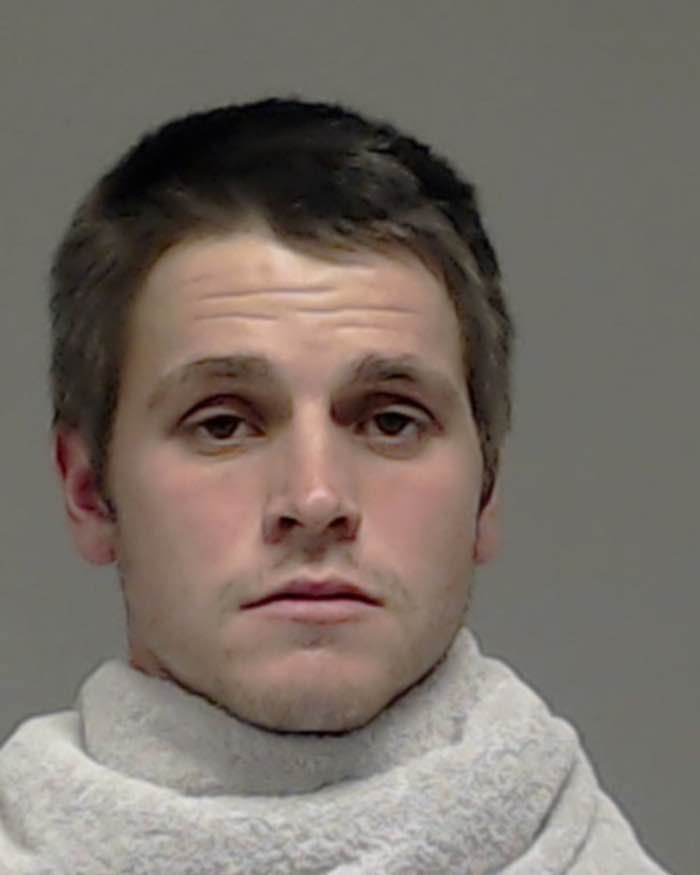 Andrew Lacy Callaway, 27, was arrested Sunday on a charge of cruelty to nonlivestock animals. He was released from the Collin County jail after posting $15,000 bail later that day. 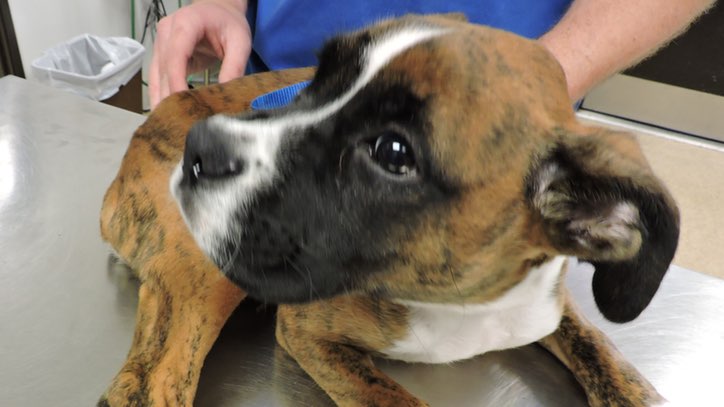 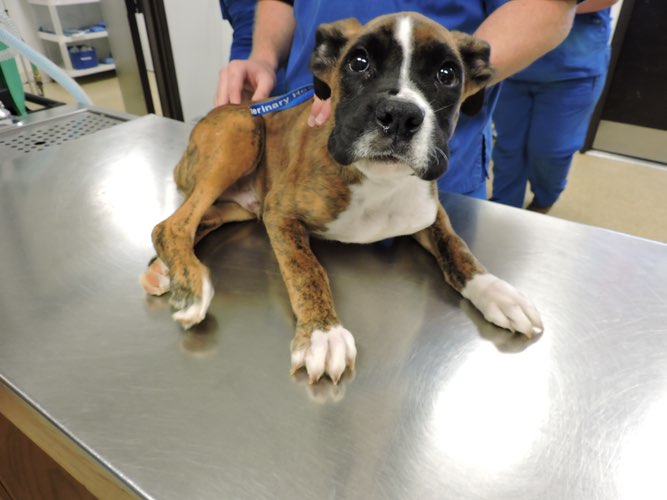 Police were called to the 600 block of East Oak Street on May 2 after several people reported seeing a man stomping on a puppy.
Officers seized the dog, a boxer named Diesel, and took him to the Wylie Animal Shelter for evaluation.
The puppy underwent surgery Tuesday, but his injuries were too severe, police said.
Wylie city employees and volunteers had begun to call the pup Spirit.
“All those who had the opportunity to meet Spirit or hear his story mourn his passing,” Wylie police said in an email. Callaway has been arrested repeatedly on drug charges in Collin County since 2010, court records show. Some of the charges were dismissed; he was sentenced to probation or agreed to deferred adjudication on other charges.

If convicted of the animal-cruelty charge, Callaway faces 180 days to two years in state jail.