Saxen Rycroft and Shayden Young, of Grande Prairie, Alberta Canada, tortured and slowly beat an innocent coyote to death. A video of the disgusting act surfaced on Facebook. A man, who wishes to remain anonymous, reported the horrific act of two juvenile boys going after the coyote who was not bothering them or anyone and was just minding her own business and trying to live her life. In the video, one boy picks up the coyote by her hind legs and smashes her head repeatedly into the back of a snowmobile. The Coyote, still alive, is then sitting in the snow, stunned and blinking almost in disbelief. Someone off camera laughs. Then, a boy curses at her and kicks her repeatedly in the head. As the coyote stands and begins to limp away, someone in a snowmobile chases after her and grabs her by the tail.

An anonymous source has stated that the Rycroft family is entrenched in an animal-abusive and exploitative lifestyle; hunting, cattle ranching, pig farming, animal trapping, rodeo, horse breeding. All throughout the internet are ranchers complaining and expressing their hatred for coyotes; this environment was ripe for these boys to do what they did to this coyote. These boys would have grown up without empathy for animals or anyone for that matter as there is no such thing as selective empathy you have either it or you do not.

Empathy for animals is a primary foundation for which most children feel a natural empathy for animals. Research shows that humans’ innate interest in animals is biological: we are drawn to species that are “other” than human and in many cases have an instinct to want to care for or nurture creatures that are small and vulnerable. Unlike many adults who tend to value animals for what they can provide (food, leather, wool), or how they can serve us (as companions), children tend to value animals just as they are. They recognize the intrinsic value of animals—that simply because they are living creatures, they are important.

A growing body of research shows that children who are supported in their love for animals tend to generalize that love to other living things, such as plants and nature. Research also shows that when children are encouraged to care for animals, they tend to be more sensitive and caring toward other people as well. One of the leading experts on empathy; Dr. Helen Riess, associate professor of psychiatry at Harvard Medical School and author of a new book, “The Empathy Effect,” explores the neuroscience behind concern for others and offers advice on how to nurture and implement it most effectively.

From The New York Times article, “How to Foster Empathy in Children” by Jane E. Brody:

“Research by Dr. Riess and her collaborators has shown that we are each born with a given number of neurons that participate in an empathetic response. But whether this potential to care appropriately for one’s fellow beings is realized or undermined is largely molded by early life experiences, starting at birth and continuing throughout childhood.

“How, then, can a healthy degree of empathy be instilled in a child? ‘Empathy is a mutable trait, it can be taught,’ Dr. Riess told me. ‘We’re all born with a certain endowment, but it can be dramatically up-regulated or down-regulated depending upon environmental factors,’ especially, she said, by the examples set by a child’s caregivers.” 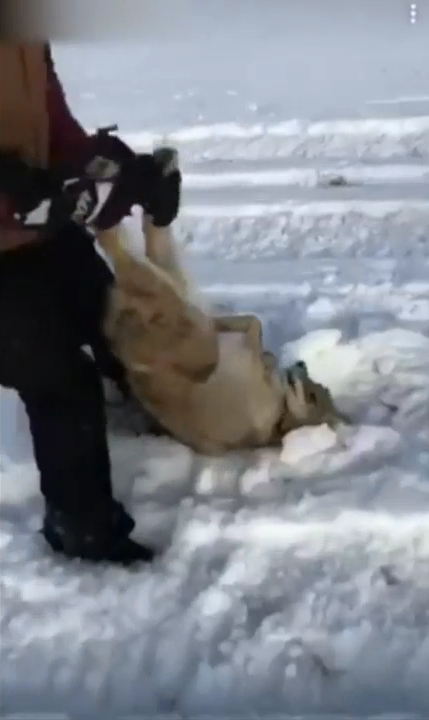 What did she do to deserve this? 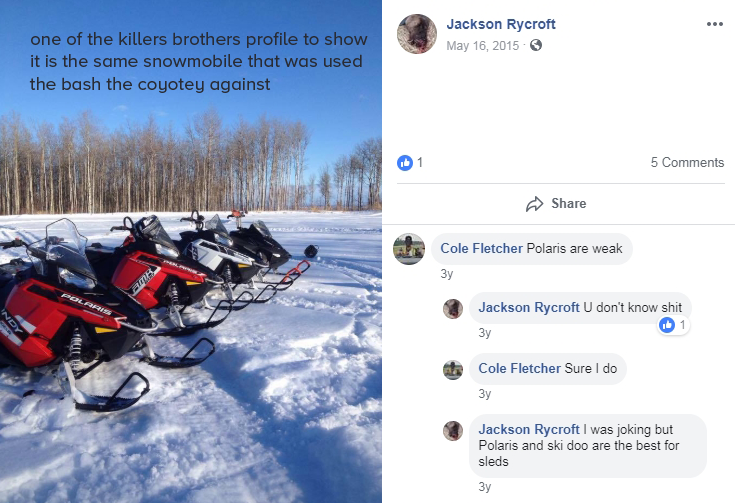 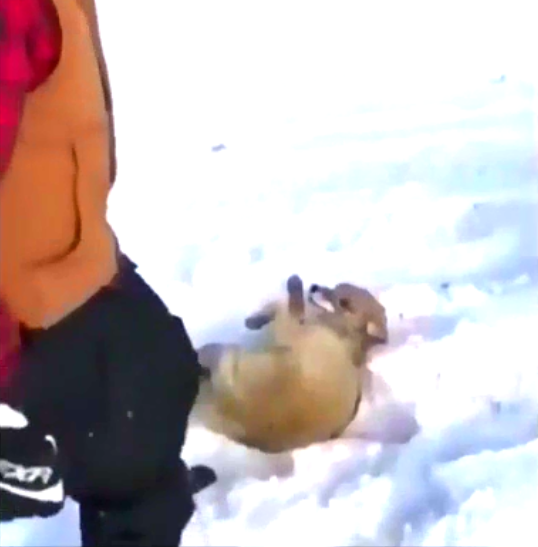 She doesn’t understand why this is happening; coyotes only kill to eat, humans kill because they are evil 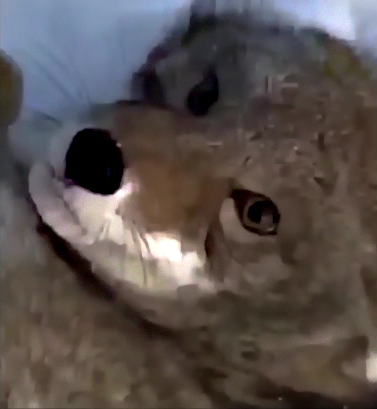 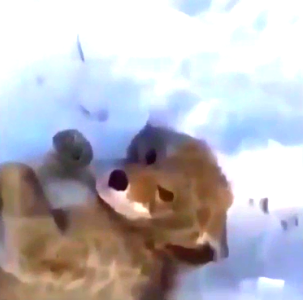 She is in Heaven now away from the evil 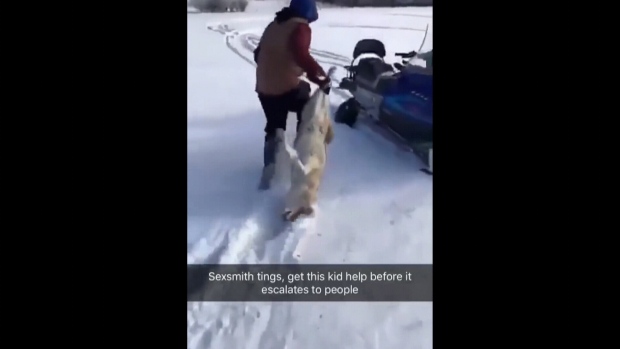 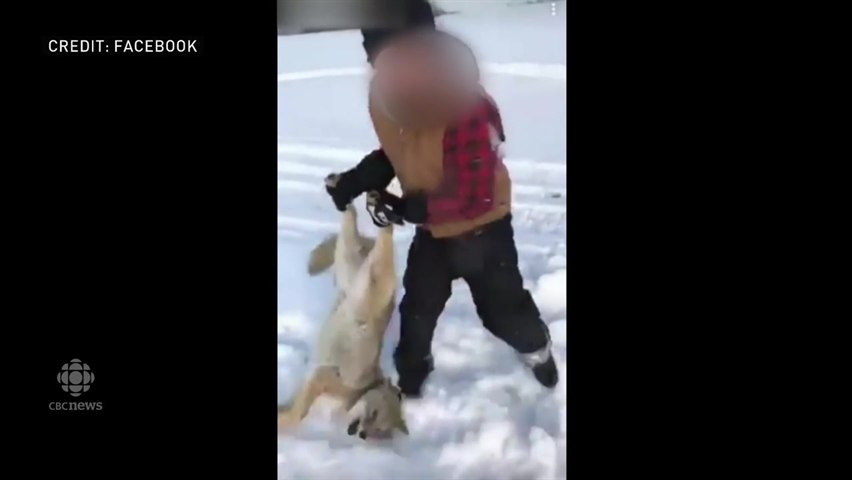 Too bad they blurred his face out 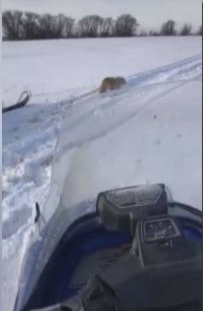 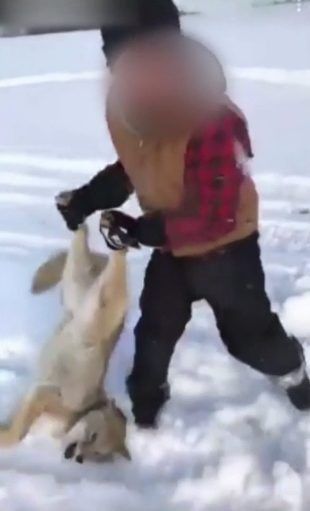 The young coyote is so traumatized 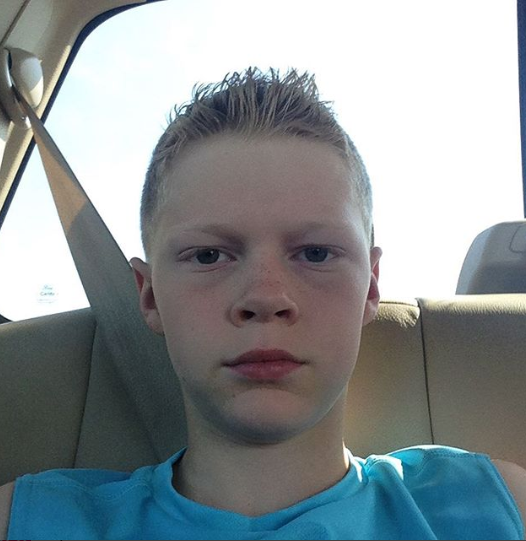 Serial Killer in the making 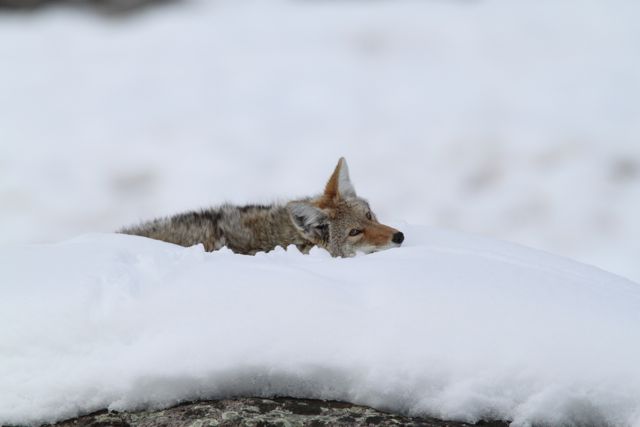