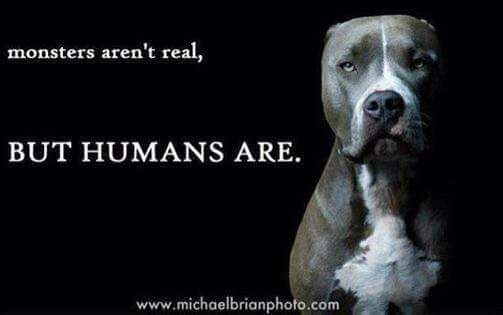 6 thoughts on “Quotes On Monsters”