Sexual Molestation of an animal by a human 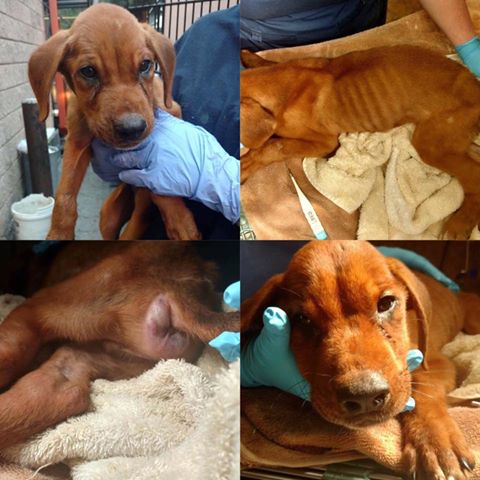 CRIES OF PAIN   group on Facebook to figure out how a system let this little guy down..www.facebook.com/groups/WhoTorturedCaleb An anonymous call came into the Fulton County Animal Services about a three-month-old puppy being tossed over a high fence on Wednesday night. The puppy had severe injuries and suffered not only head trauma, but he’s clearly emaciated,…