Anyone who profits from the suffering of others 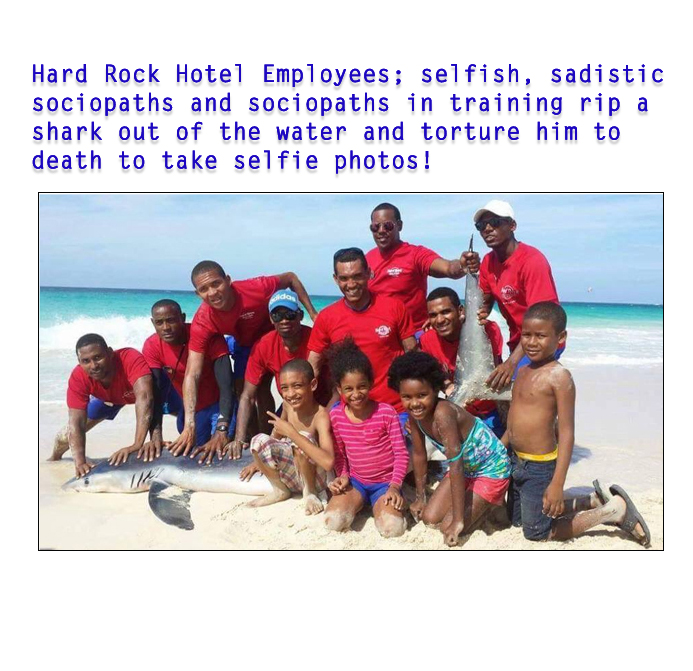 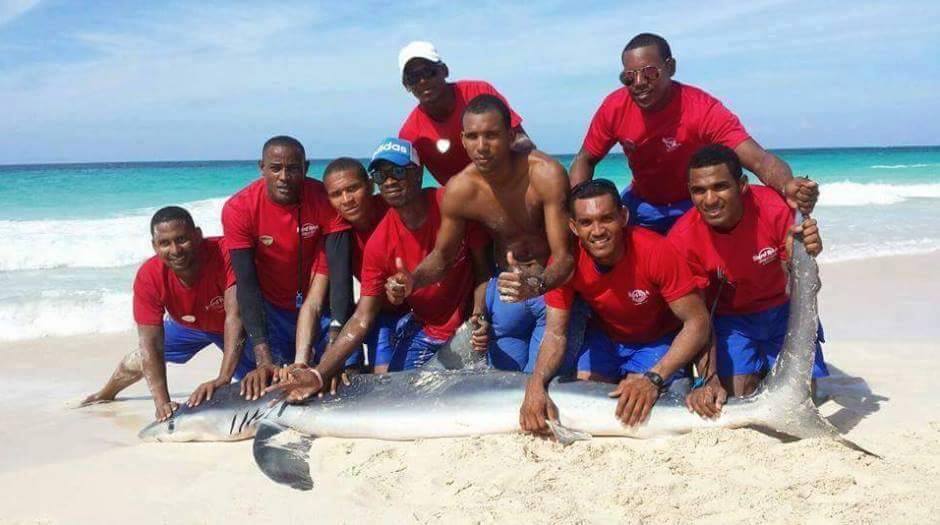 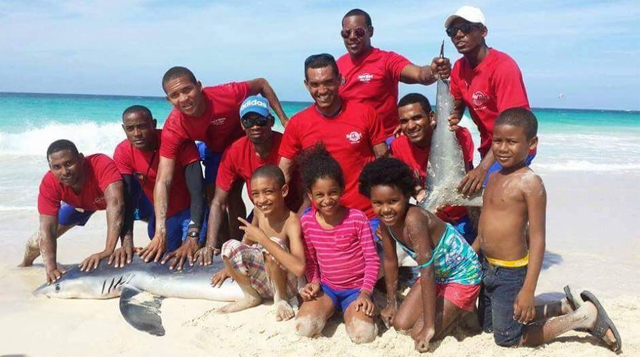 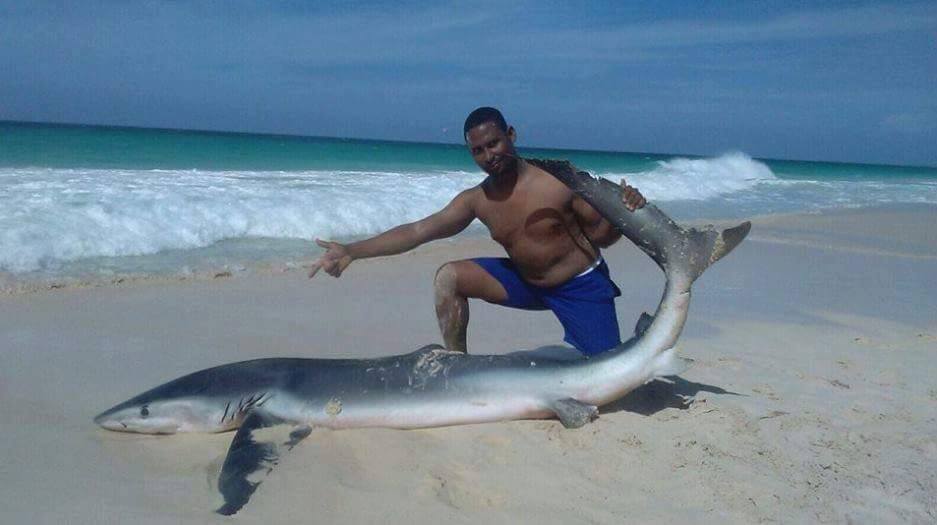 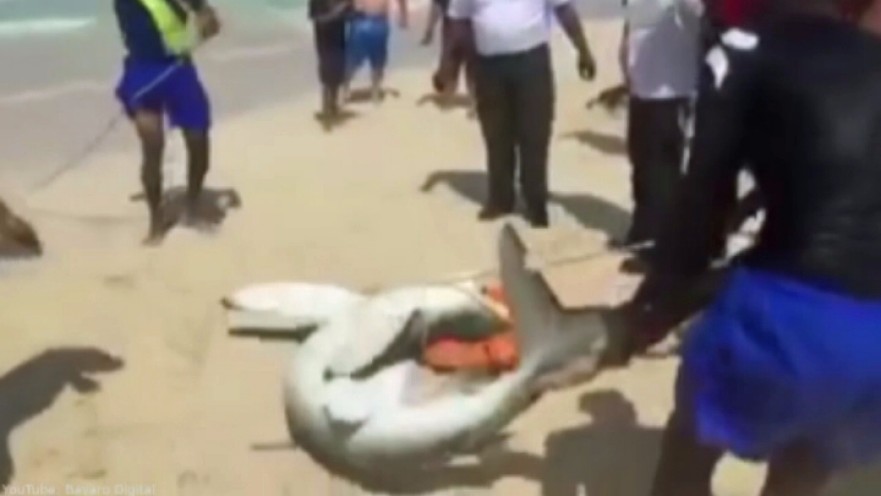 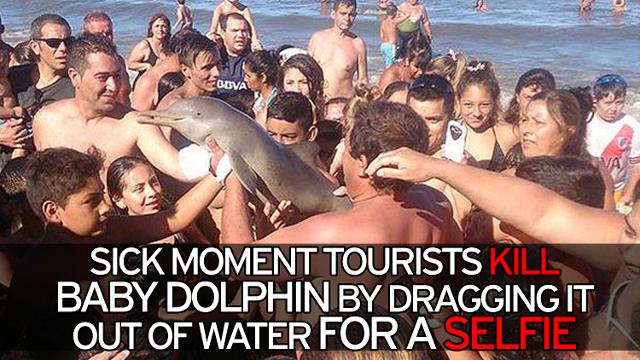 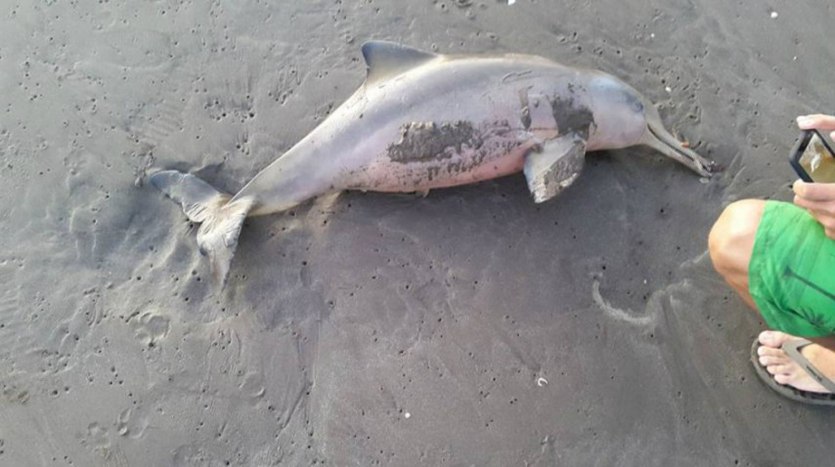 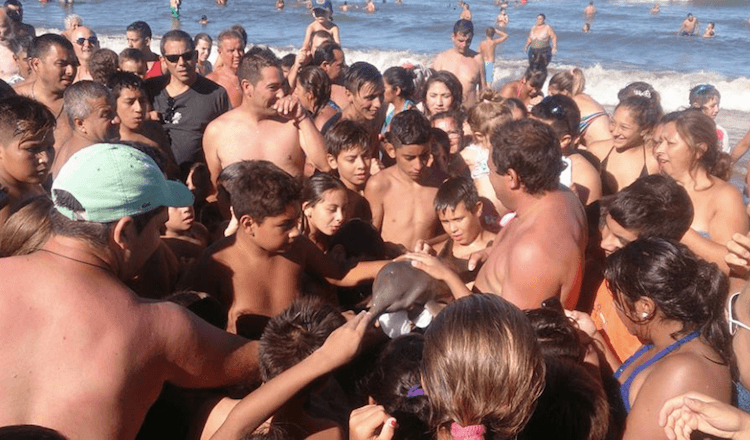 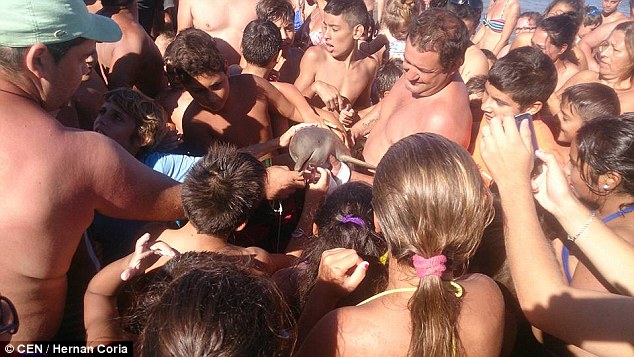 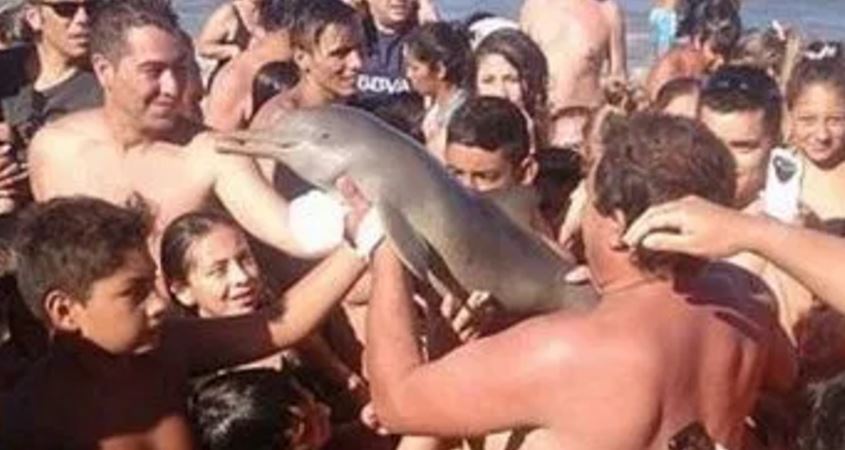 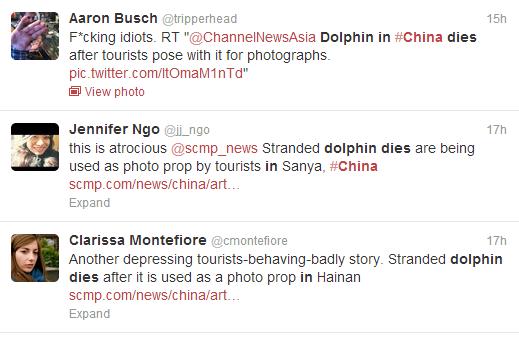 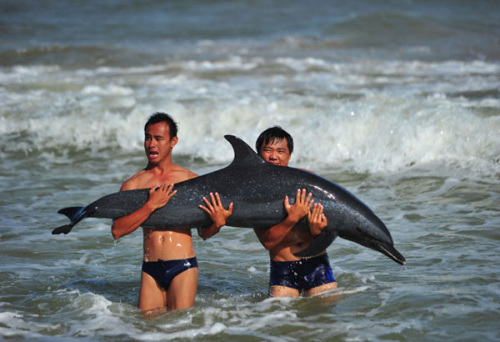 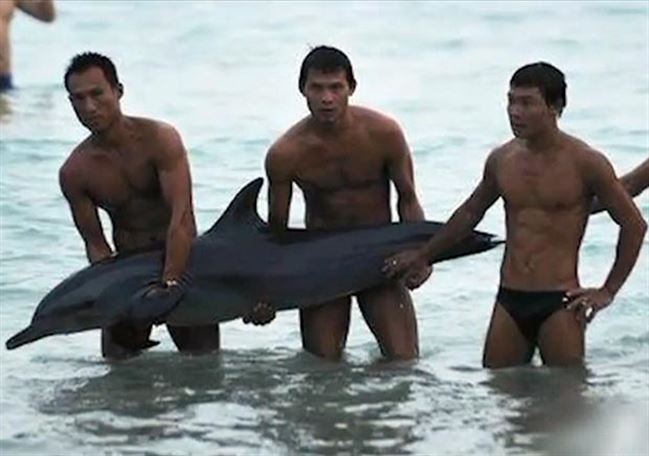 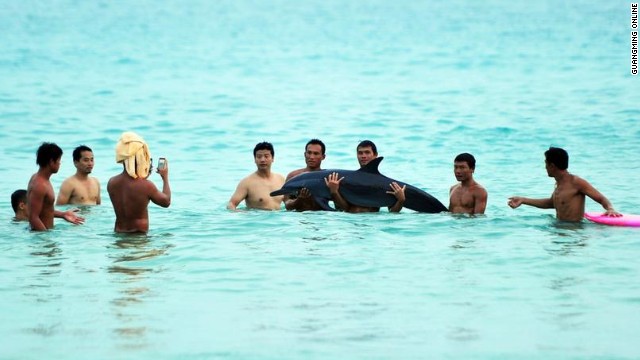 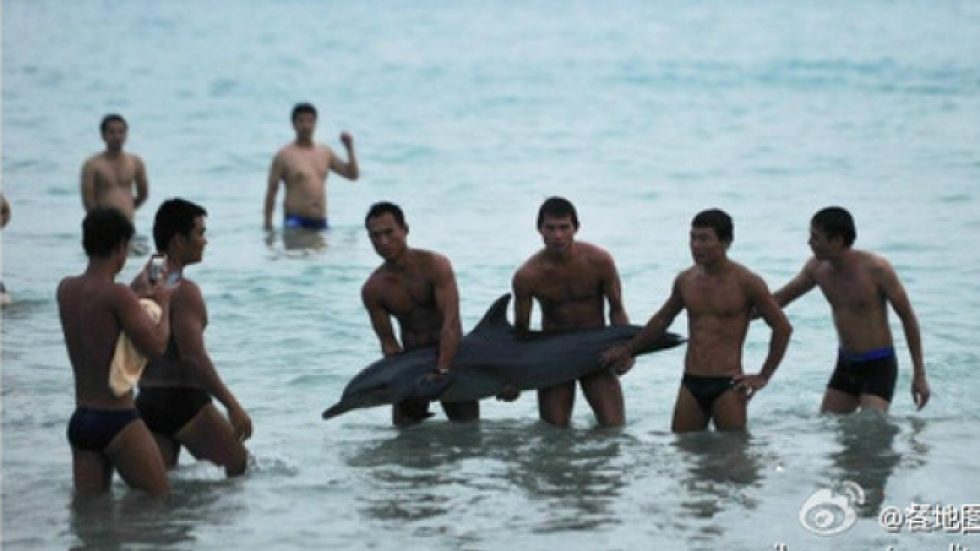 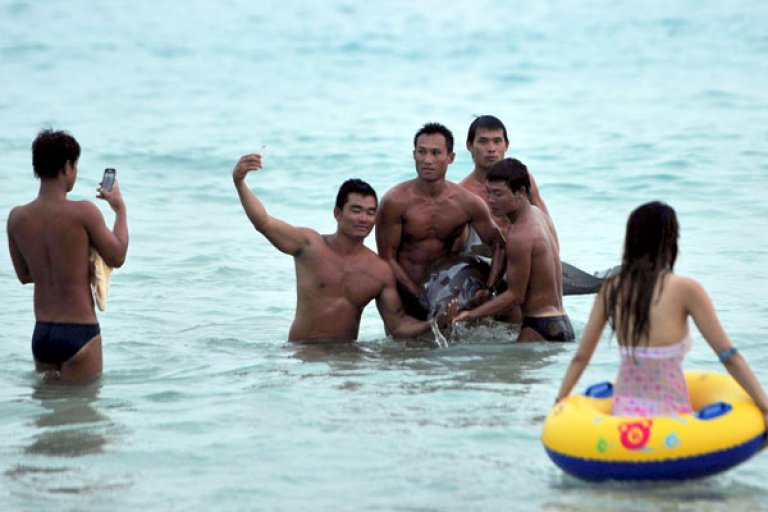 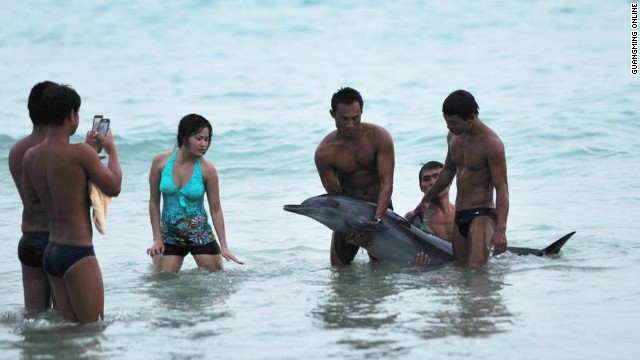 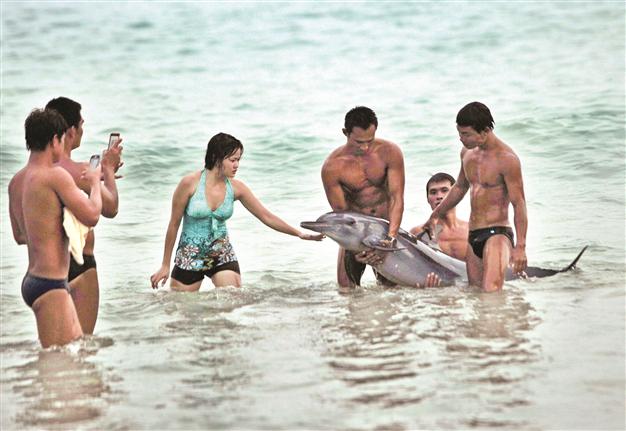 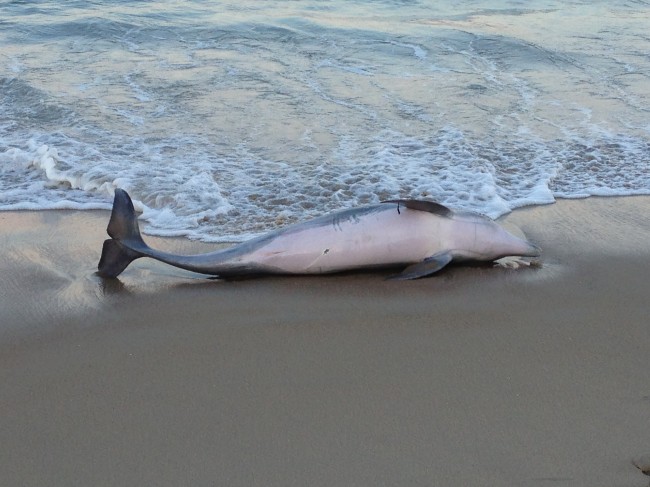 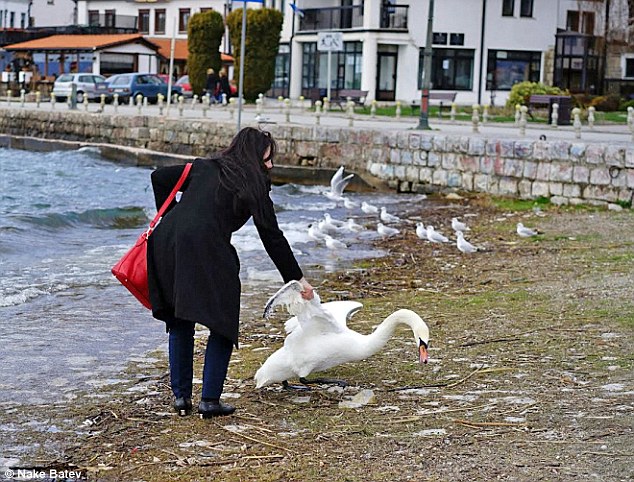 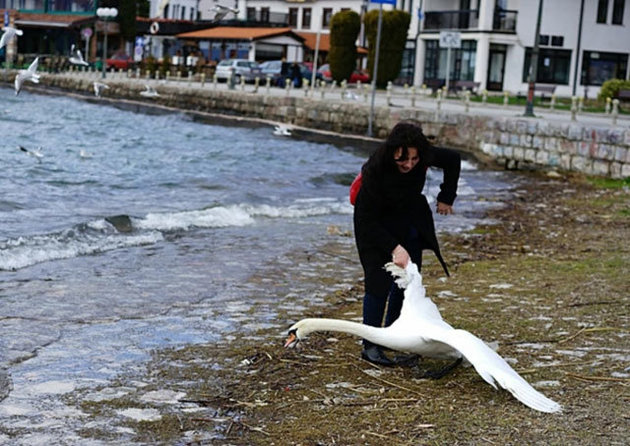