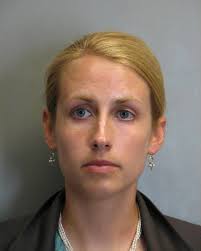 A father-daughter pair, Eric and Meghan Mogensen, were charged with multiple violations of the Animal Welfare Act after findings at their 50-acre zoo in Gulf Breeze, Florida. The allegations include shooting and drowning their animals instead of peacefully euthanizing them. A child was also reportedly bitten by a camel while at the zoo, as there was reportedly inadequate supervision and protection.

Other details of the allegations are equally horrifying. Authorities claim that zoo staff members used out-of-date shots to euthanize, and some pens contained sharp nails protruding from rusting fences. A spider monkey reportedly died from hypothermia at the zoo, and sheep did not have shelter to get out of the sun. The lion and tiger food bins were also not regularly cleaned, as stated by a police report.

The duo also owns two other zoo attractions in Virginia, and were charged with violations there as well. Meghan Mogensen even pleaded guilty to animal mistreatment charges at one of their Virginia zoos, but was still allowed to work at the Gulf Breeze Zoo. Authorities have called the zoos “scary houses of horrors” for the animals that reside there. In light of the reported horrors found at these zoos, the Humane Society of the United States brought the story to the press to gain awareness of the kind of treatment animals receive at these roadside zoos.

The two are now facing federal animal mistreatment charges. This is not an isolated case, as many roadside zoos are unsafe and unfair to their animals. It is vital that cases such as these are properly tried, and that those guilty cannot continue working at zoos and perpetuating the mistreatment. Support this petition to punish these individuals if found guilty, so that they can never again have the opportunity to mistreat animals.

By Justin Jouvenal September 28, 2012
The curator testified that animals had been euthanized in shocking ways at the Reston Zoo: Some were shot, rabbits were slammed into walls and chickens were fed to pythons.

But in a Fairfax County courtroom Friday, Ashley Rood said she reached her breaking point after uncovering evidence that the zoo’s director, Meghan Mogensen, had drowned an injured wallaby named Parmesan in a plastic bucket.

Rood confronted Mogensen, resigned in protest and later called police.
“I think you and your father are sick and sadistic people, and I don’t want to be part of this anymore,” Rood recalled telling Mogensen, whose father owns the zoo. “It’s one thing to euthanize an animal, but it’s another thing to drown it.”

Mogensen, 26, of Silver Spring, was convicted of animal cruelty and sentenced to 30 days in jail after Rood’s whistleblower complaint. A judge also found her guilty of possessing animal anesthesia without a license. 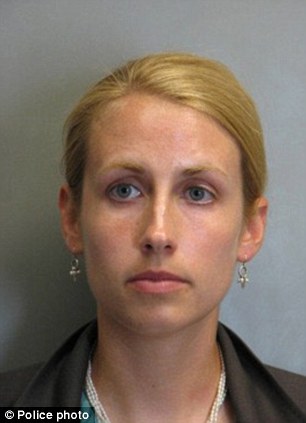 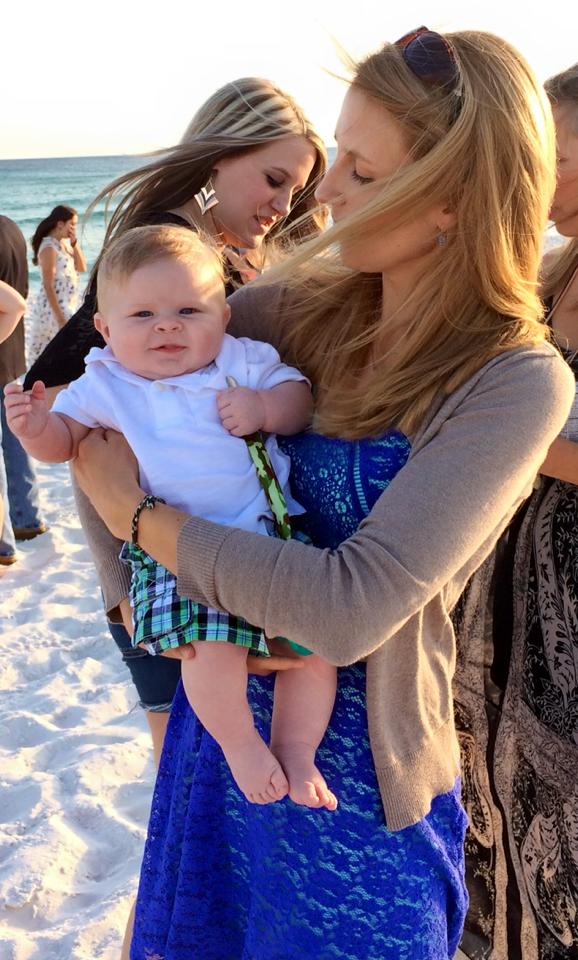 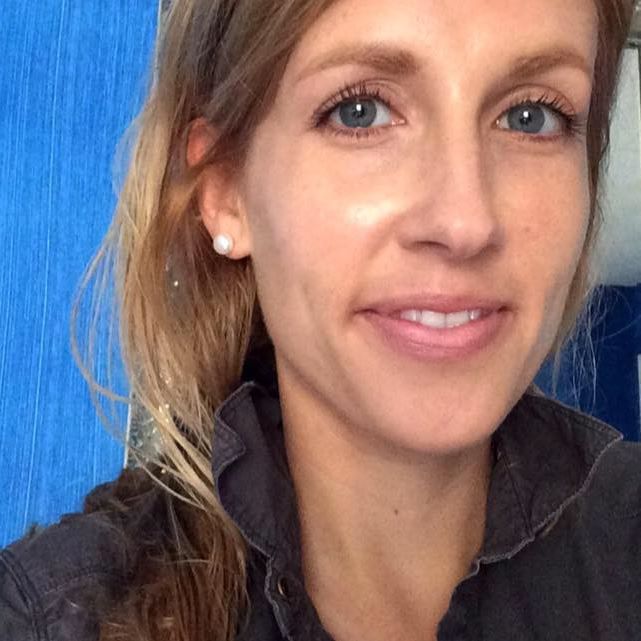 Meghan Mogensen
The unusual trial featured testimony about a wallaby autopsy known as a necropsy, veterinary forensics experts and fingerprint analysis as prosecutors sought to show that Mogensen cruelly killed the wallaby and then mounted an elaborate coverup.

The testimony also raised questions about the zoo’s care of its animals. Other zoos owned by Eric Mogensen have also come under scrutiny in recent years, according to media reports.

Meghan Mogensen’s attorney, Caleb Kershner, contended that his client, who didn’t testify during the trial, had humanely euthanized the wallaby using a lethal injection and was acting out of compassion for an animal in pain.

“She was concerned about this animal,” Kershner said in his closing statement. “It was suffering.”

Rood testified that Parmesan had injured its left eye while hopping about its pen at the end of January. Rood said zookeepers bandaged the wallaby’s eye and put the animal in a plastic crate but that Parmesan managed to bang its head again and punctured the eye, which started bleeding.

Rood said she then told Mogensen the animal was injured and that Mogensen consulted with her father about what to do. Eric Mogensen wanted to euthanize the wallaby, Rood testified, a decision that left her “dumbfounded” since she thought the animal could be treated by a veterinarian.
Rood said Mogensen ordered her to pick up food for the animals, but when she returned to the zoo she found Parmesan’s open crate next to a spigot and a bucket that had water in it. Rood said she suspected Parmesan had been drowned.
She testified that she jumped into a Dumpster and ripped open a trash bag, which contained the “soaking wet” wallaby. Rood said she was furious and immediately confronted the younger Mogen­sen.

Rood recalled the zoo director telling her: “These animals are Eric’s property, and we need to do what he wants with them.”

Fairfax County animal control officer Jennifer Milburn testified that Mogensen indicated to her that she had humanely euthanized Parmesan by injecting the animal in the neck with a euthanasia drug.

When officers searched Mogensen’s office, they found ketamine, an animal anesthetic, in Mogensen’s safe. According to testimony, she did not have the proper Drug Enforcement Administration license to possess the drug.

Officers also uncovered two versions of a euthanasia report on Mogensen’s computer and in her files. One said Parmesan had been drowned in a bucket, while the other was altered to say the wallaby had been “humanely euthanized.” The latter version was later sent to Fairfax County police by the zoo.

One of Mogensen’s fingerprints was also found on a hard copy of one of the reports, which was in her files, according to testimony.

Detectives who scoured her computer discovered she had searched on Google for whether drowning an animal constitutes cruelty in Virginia.

“We have her lying, lying and lying again,” said Michelle Welch, an assistant state attorney general, who specializes in animal cases and led the prosecution.

Kershner said Mogensen will appeal the conviction. And Rood, who has been searching for work since she resigned from the zoo, said outside court that the outcome justified her decision to come forward.

“It made everything I did worth it,” she said.