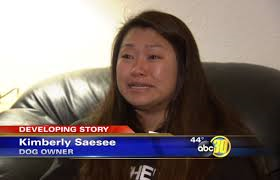 Take action at the bottom of the post
This sewage scum and his spawn beat Kuma, the German Shepherd, to death with a baseball bat.
Please demand justice for Kuma. The pos’s tried to say it was self defense but the Merced police  officers said the Clendenins gave inconsistent and conflicting statements. At this point they don’t believe the suspects were acting in self-defense — instead they went after Kuma and purposefully killed him.

Petition to bring justice for Kuma pass it on:
http://www.petitionhub.org/California-Men-Caught-On-Video-Destroying-Neighbors-Dog-With-Baseball-Bat-Demand-A-Severe-Punishment-t-1066