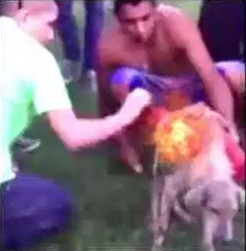 On January 1st, 2015 MONSTERS Victor José Laínez, Misael Santiágo Laínez Fugón “Chago”, Rony César Nólasco Laínez “Blás” and Antonio Velásques Ortiz tied 2 enormous mortar explosives to an innocent and starving street dog that they dragged 15 blocks to the location and who looked trustingly at the boys possibly even thinking they were playing with him. He Stood patiently still as they attached the explosives to both of his sides, having no idea what these evil sadists had planned for him. The soulless individuals could be heard laughing throughout the entire video. 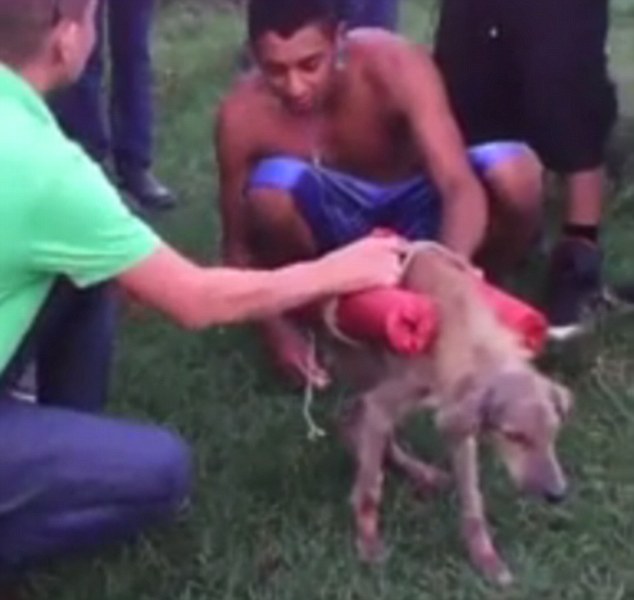 As they gleefully lit the fuse and the explosives ignited the innocent little dog who would have loved anyone of these boys unconditionally was ripped apart by the violent explosion all the while their evil laughter could still be heard.

This same evil group hunts their own country’s national animal The protected species Yucatan white-tailed deer and the national symbol of all Honduran wildlife but to the Team Psychopaths of El Negrito they are just another animals to torture and kill.   Misael Laínez Fugon is one of the three youths identified by the Team Racing Association that would participate in the reprehensible act that has been repudiated by Hondurans. on his Facebook profile, Laínez Fugon published in

April 2013 a photograph holding a whitetail deer by the legs, while blood falls to the ground from the head the animal according to the General Law on the Environment of Honduras.

Juan Angel Nolasco, father of one of the monsters apologize to society but says his son is not a criminal like people on social media are claiming.

Member of Team Racing published another video on Facebook, this time they shot a dog in the eye says local police from Yoro, Honduras.

All members of Team Racing who participated in cruelty and murder with a harmless dog, are fleeing in the mountainous areas of for fear of being lynched or killed by several people who are angry for the embarrassing act and that Has put the municipality like one of the most ignorant of the Honduran territory.

The national police led by the Subcommittee Noel Gómez went in search of the boys, nevertheless, already had escaped for fear of the threats.

The criminal group has tortured and murdered more than thirty animals in their short lives. In addition, they now face criminal charges for violating the laws of our territory by hunting a white-tailed deer and illegally carrying arms, not to mention possible executions of Humans. Parents asked for understanding and will deliver to their children today. 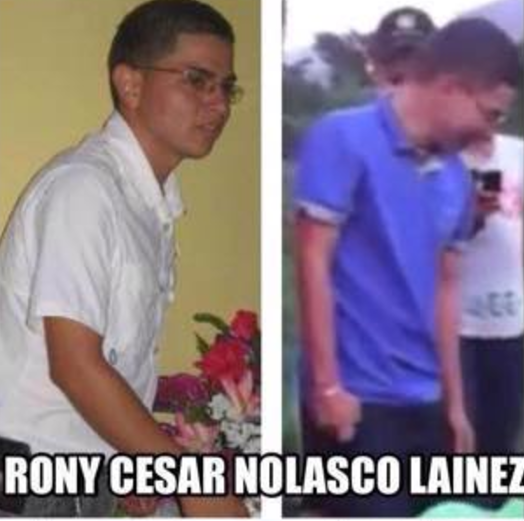 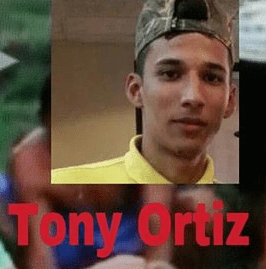 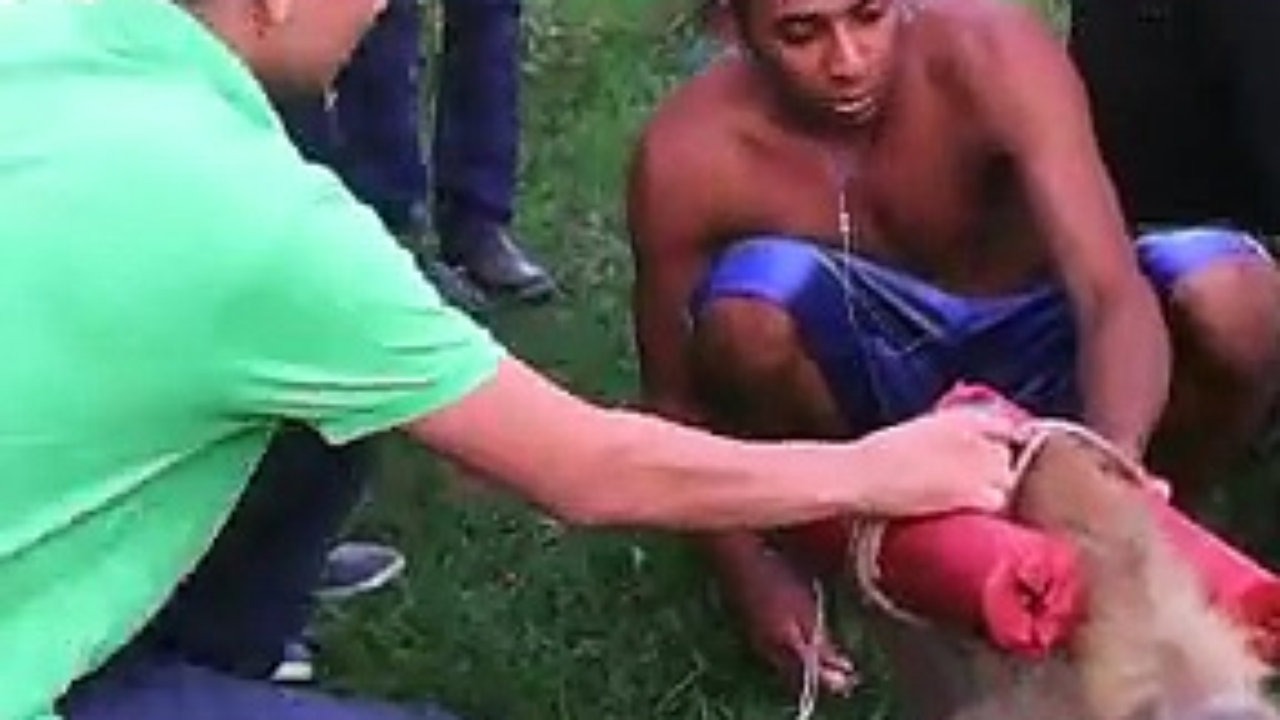 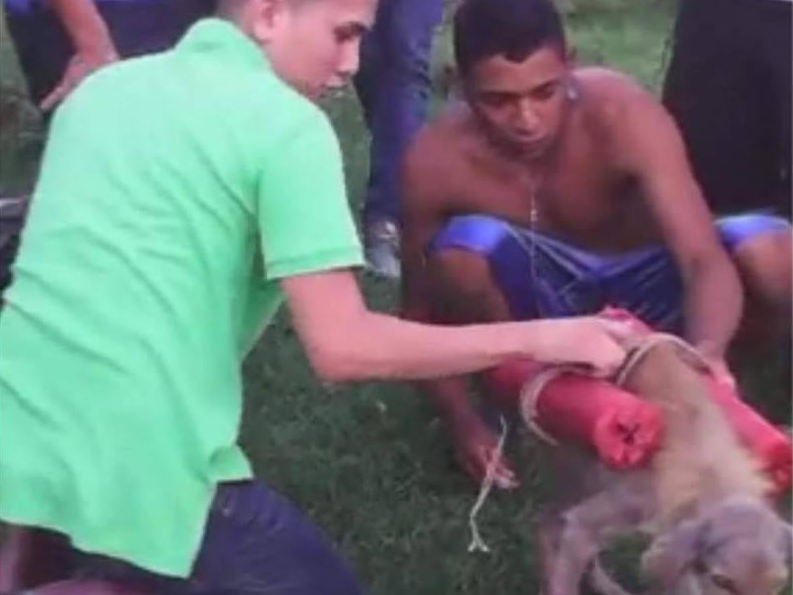 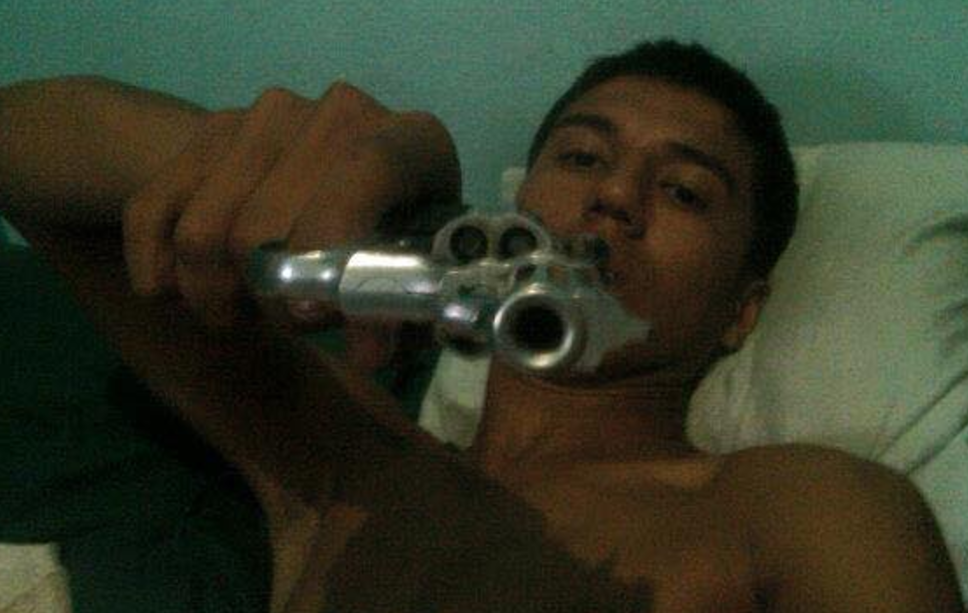 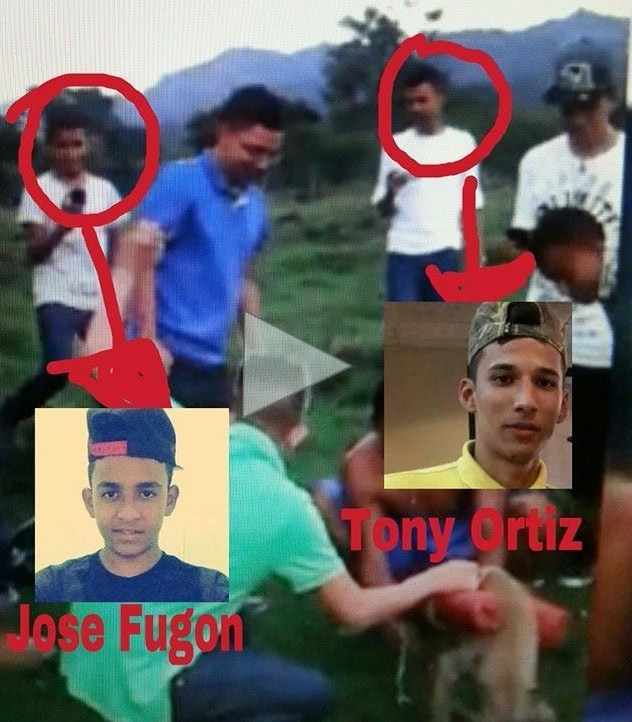 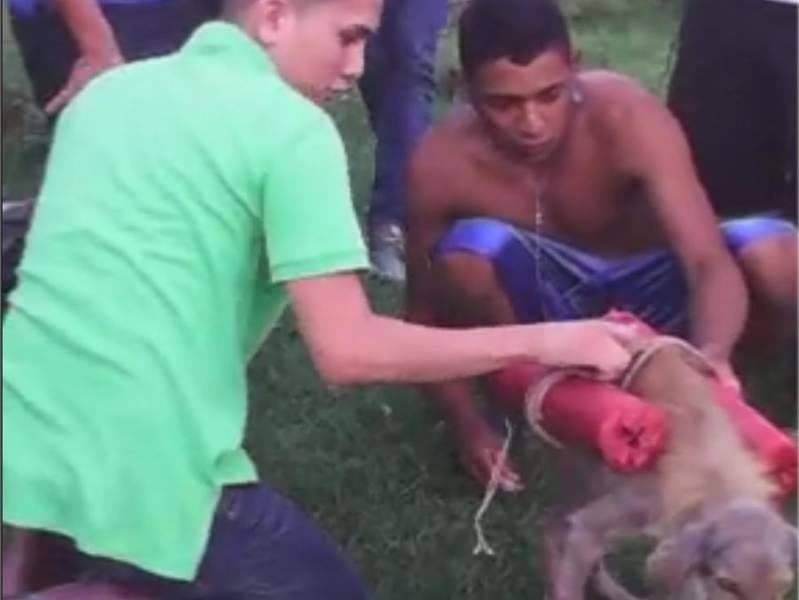 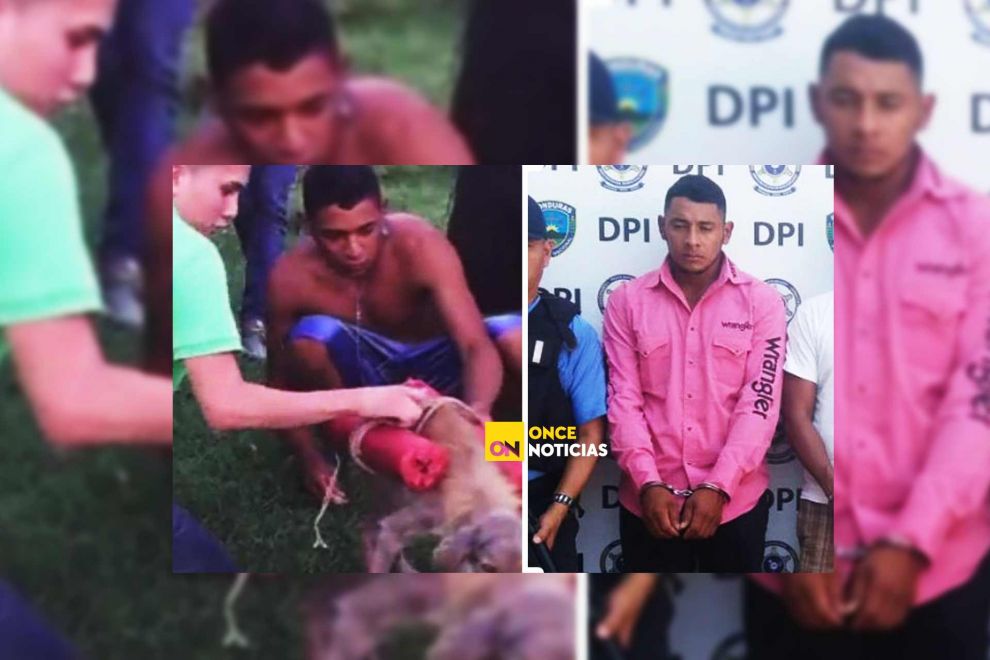 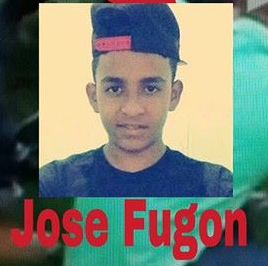 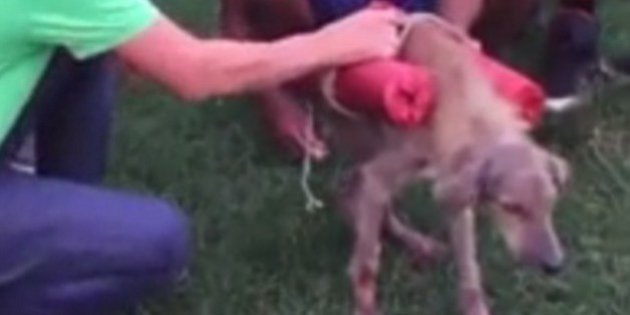 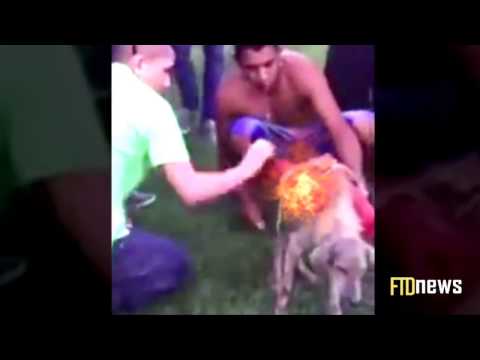 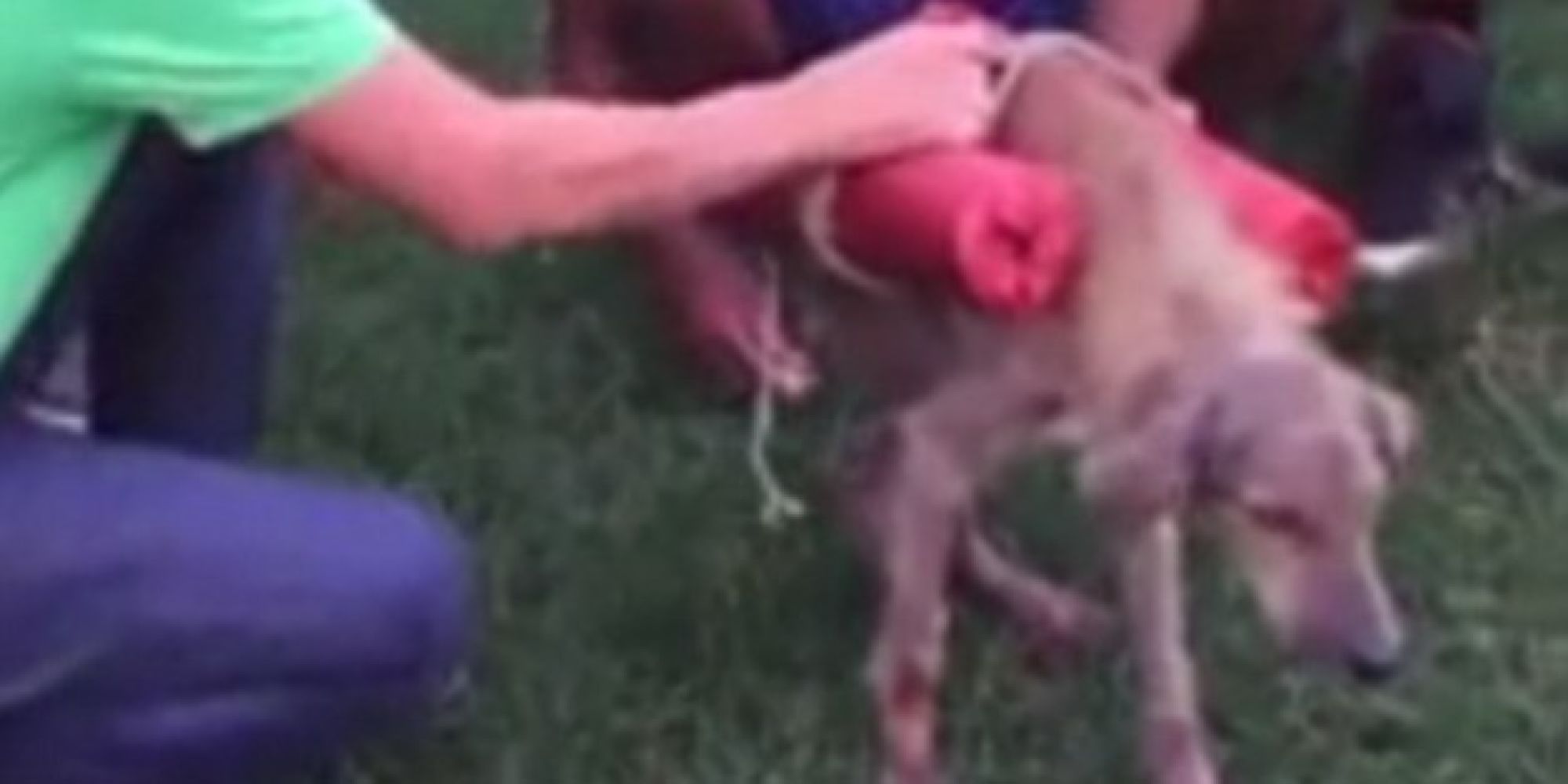