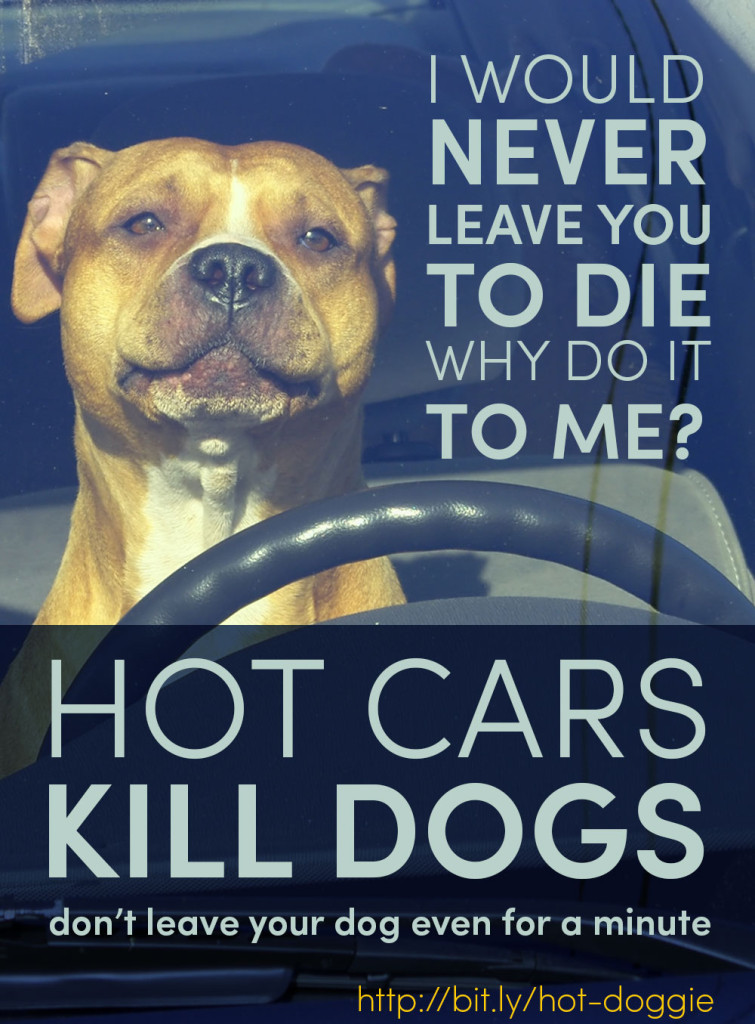 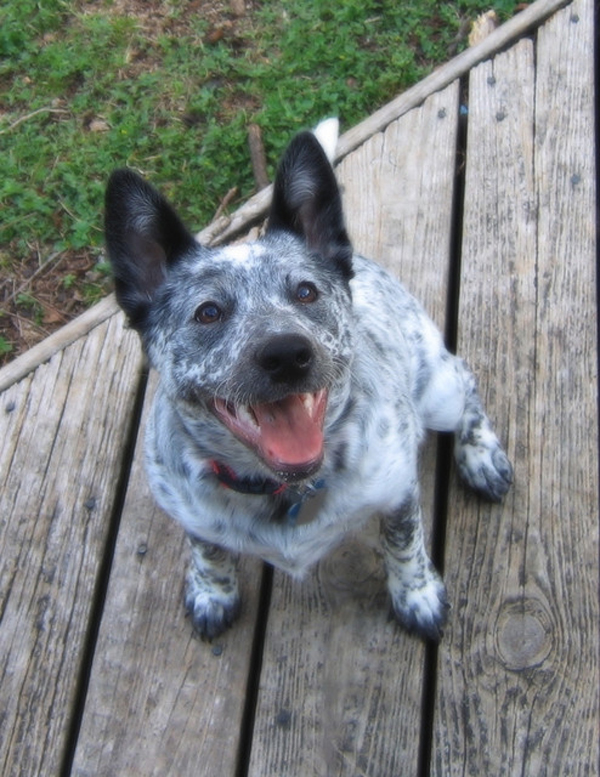 Lincoln County animal service deputies responded to a report of a dog found dead in a car on Northwest 44th Street in Lincoln City at 5 p.m. Monday. Investigators said Bonny Grady, 34, of Otis, left her dog in the car when she went to work. The investigation revealed the dog died from heat stress, according to the Lincoln County Sheriff’s Office. Grady was issued a citation for first¬degree animal neglect, a Class A misdemeanor. A sheriff’s office spokesman said the dog was a 7¬year¬old blue heeler named Tennessee.