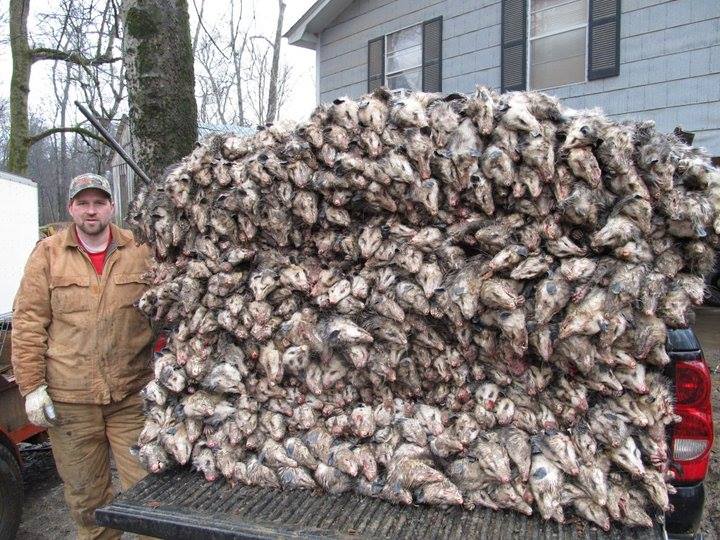 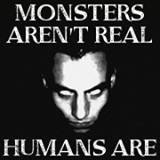 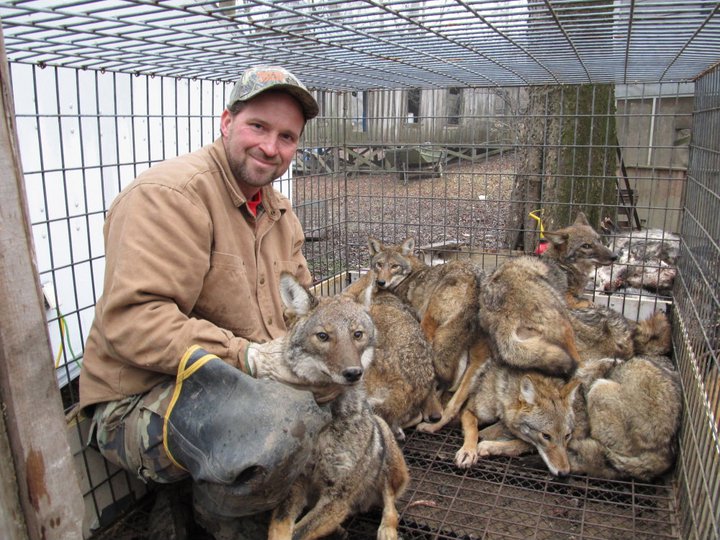 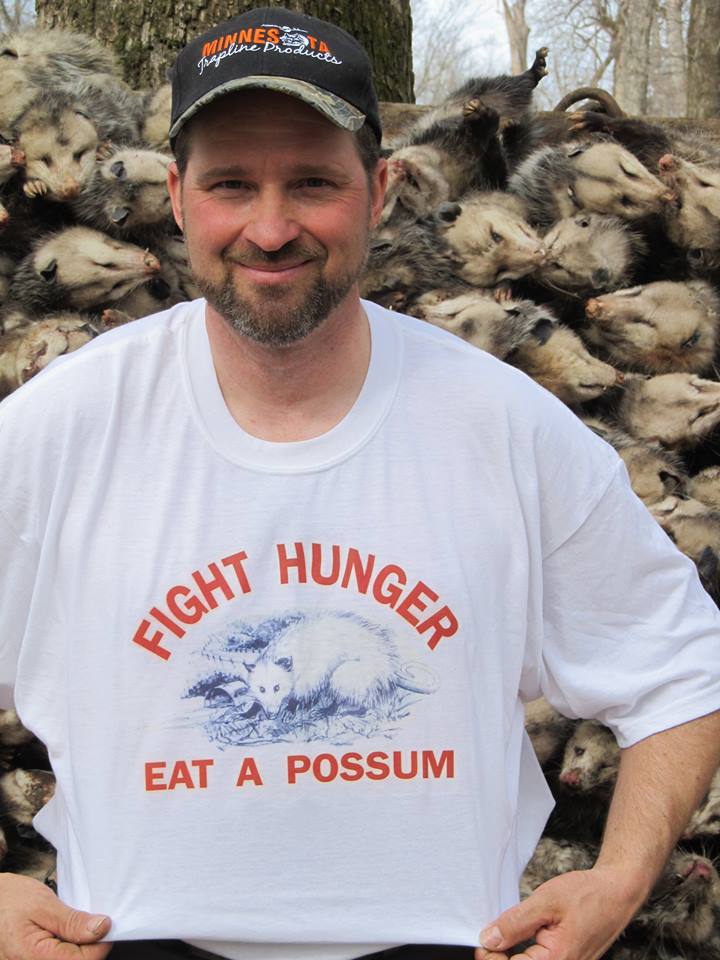 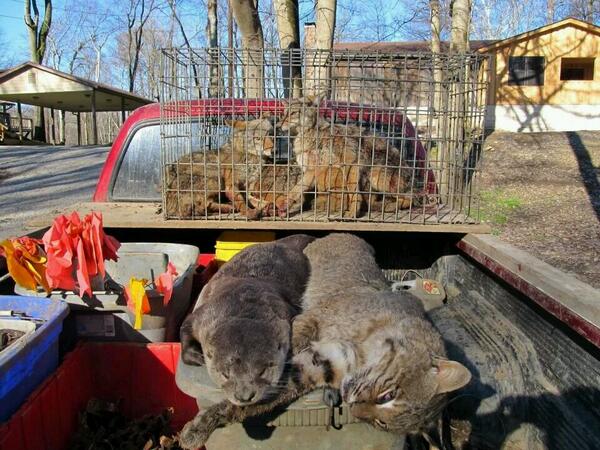 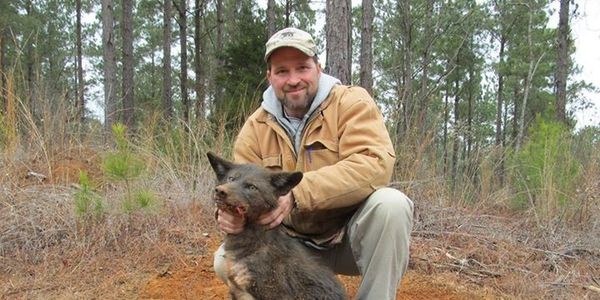 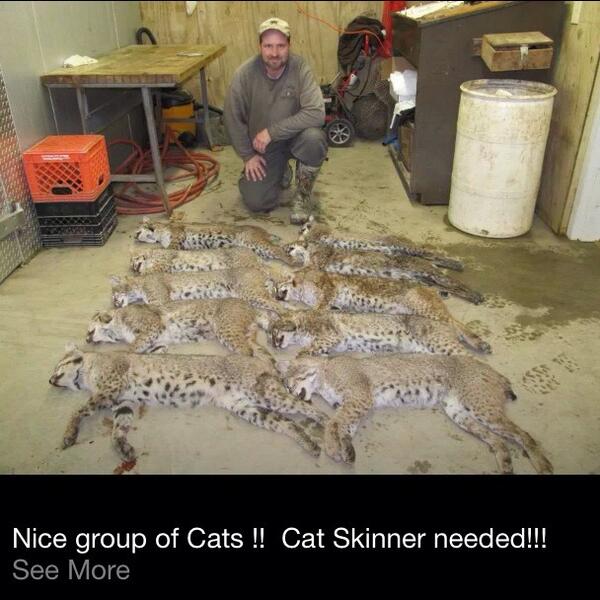 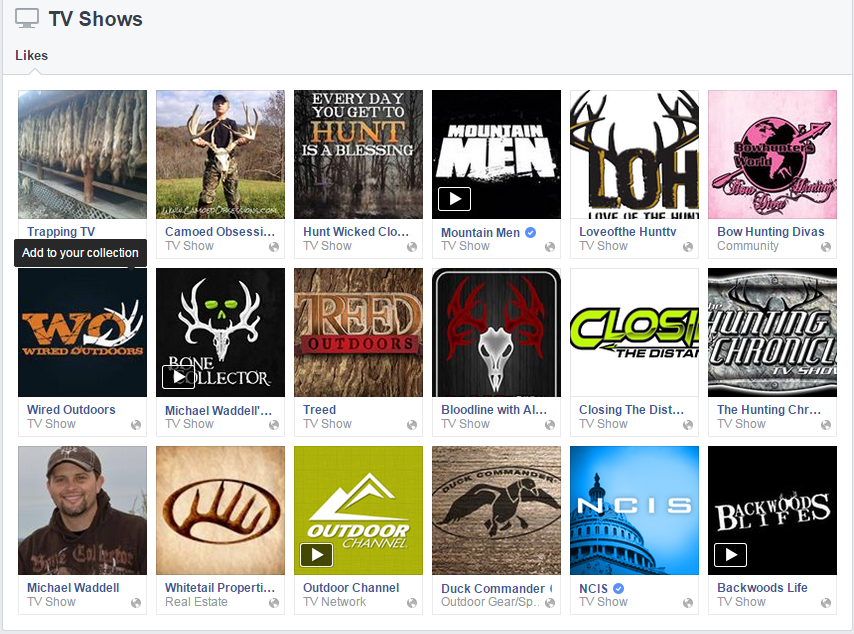 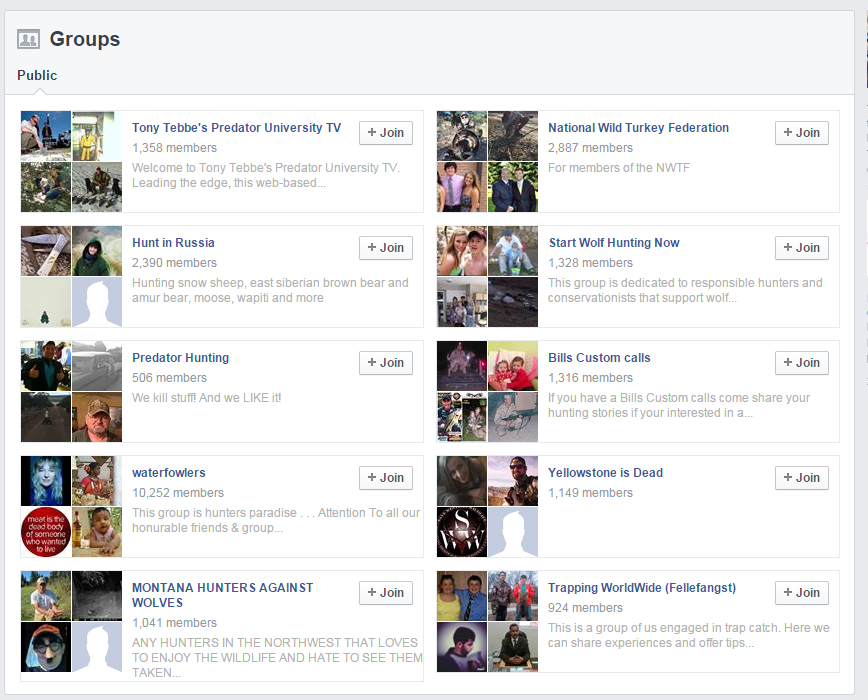 Share
40 people like this.
112 shares Joseph A Podhayski Junior thats alot of grinners
May 9, 2012 at 8:10pmNick Beder 378 in 3wks it was fun,best day had 48
May 9, 2012 at 8:11pm · 1Shari Dixon How many did you run down with your truck and hit and chase after ?
May 9, 2012 at 8:18pmRichard Cates Was you targeting possum
May 9, 2012 at 8:20pmNick Beder Targeting every thing to get a better turkey and deer population ,trying to get get coyote and bobcats but all the darn possums keep coming.
May 9, 2012 at 8:33pm · 1Nick Beder Shari only a few jumped in front of the truck,yes that is fare chase
May 9, 2012 at 8:35pm · 1Thomas Cash good lord man thats a truck load
May 9, 2012 at 11:46pmRyan Weber That’s Nick he’s crazy!
June 8, 2012 at 5:01pmNick Beder Ryan u should come help skin all of they in a nite or two ?
June 8, 2012 at 5:16pmRyan Weber I don’t mess them nasty things!
June 8, 2012 at 5:18pm · 1Lane Vickers Don’t blame you one bit Ryan
June 8, 2012 at 5:21pmRyan Weber Them things get tossed aside after I put a .22 on em
June 8, 2012 at 5:21pmShawn McCarthy Good job. Have lots in Ontario now. Come on up here.
June 8, 2012 at 6:58pmKristen Marie Love it.
June 16, 2013 at 7:53pmAaron Daniels Holy crap! Thats a lot.of.possums”
February 4, 2014 at 9:54am
these are his likes on Facebook [most have to do with murder, slaughter and death]
Abandoned Animals Exploited For Profit Bestiality Breeder Child Abuse Child Rape Corporate Cruelty Crook Cruelty for Entertainment Cruelty to Animals Dog Fighting Dog left in car Elephants Exploited Future Serial Killer Future Serial Killers Gadhimai Festival Honor Killing Horse Meat Human Nature Human Rights Violations Hunting Laboratory Animals Liars Neglect Neglect, Cruelty, Evil, Worst I've Ever Seen Puppy Mill Pure Evil Rape Request for information Reward Serial Killers Slaughterhouses Speciesism The Sadistic Act of Hunting and Trapping Wild Horse Lies Zoos