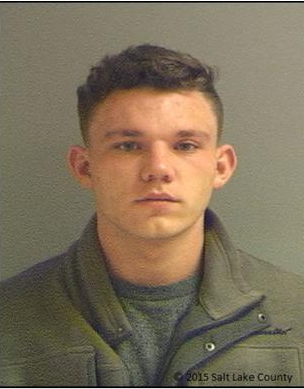 Johnson’s charges are the result of a horrific case of cruelty which claimed the life of his girlfriend’s border collie puppy. The three-month-old puppy died on August 18, 2015 from multiple injuries, including blunt force trauma, a fractured jaw, widespread bruising, a ruptured liver and bleeding in his lungs.

As reported in Deseret News, Johnson’s neighbors reported hearing Moose being struck multiple times and crying in pain and his girlfriend admitted that she had seen Johnson kick the puppy down the stairs for not walking fast enough. 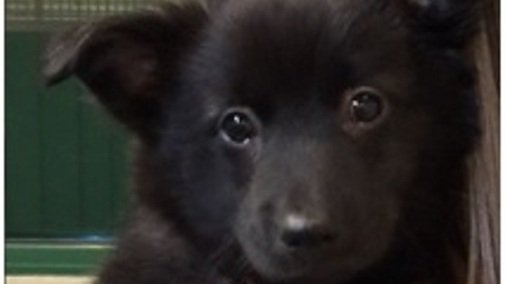 Moose was a 3 month old border collie mix puppy who was tortured for most of his short life before being beaten to death.  The  murderer is Mikah Johnson, 20, of Green River, Wyoming.  The abuse was so violent that neighbors were woken up, but did not report him to the police because they were afraid of Mr. Johnson.  Moose was repeatedly kicked, punched,  and sprayed in the eyes with Lysol for nearly two months.  Despite several trips to the vet the abuse continued unabated.  The necropsy showed poor Moose died from severe bleeding in his lungs and pulmonary system along with at least two incidents of blunt force trauma. He had severe eye damage from being sprayed in the eyes with Lysol. X-rays showed the dog also had a broken jaw, missing and broken teeth, and the puppy’s liver was fractured in two places.  Johnson has been charged with 3 felony counts of animal torture, 4 misdemeanor counts of animal cruelty, and 1 count of domestic violence.  The domestic violence was against his ex-girlfriend who was trying to protect Moose.

The heinous crime could result in Johnson being sentenced up to 10 years in prison – his sentencing will take place on November 4.

PLEASE SIGN THE PETITION TO MAKE SURE THIS POS PAYS FOR WHAT HE DID: 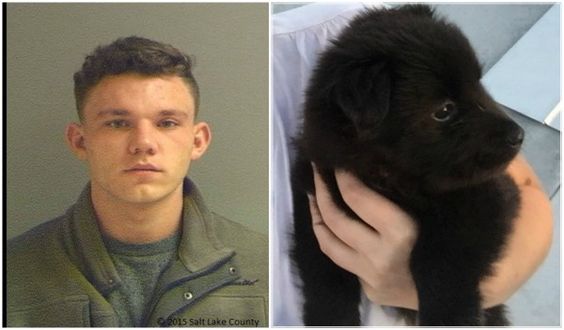 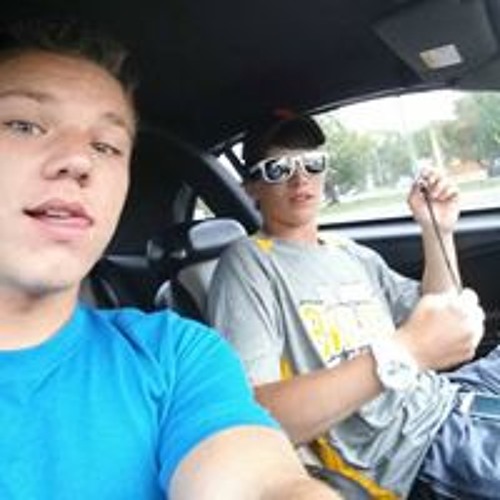 30 thoughts on “Mikah M. Johnson TORTURED A PUPPY TO DEATH”