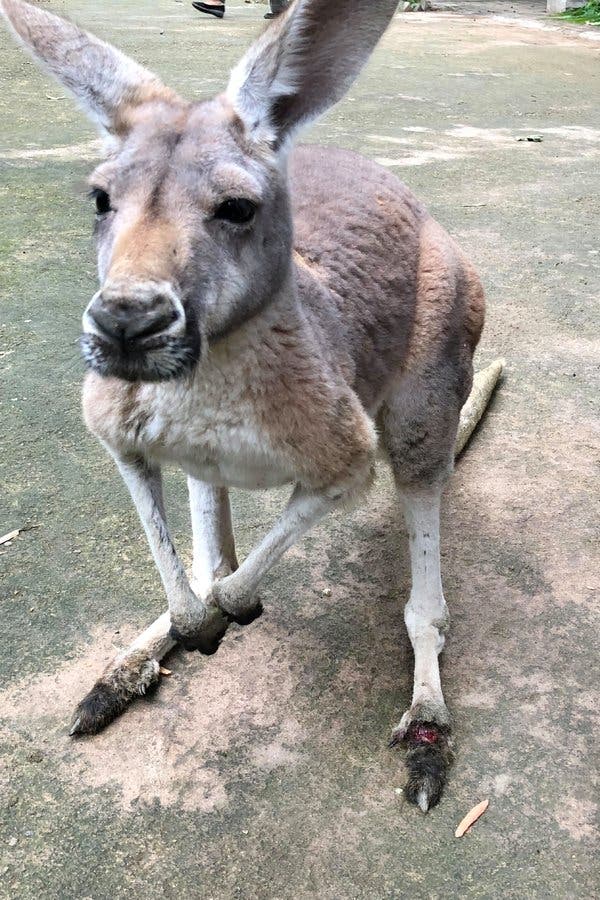 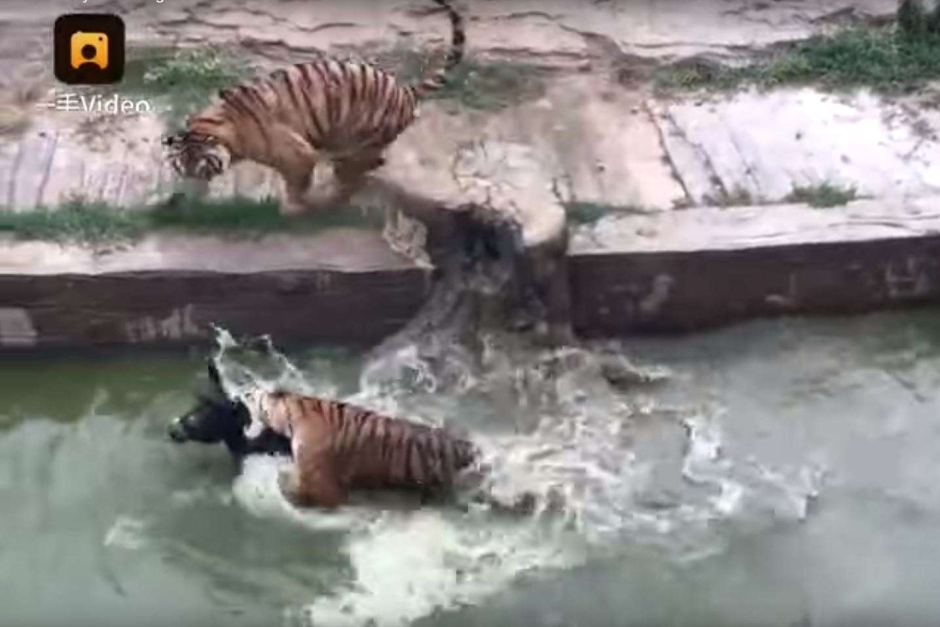 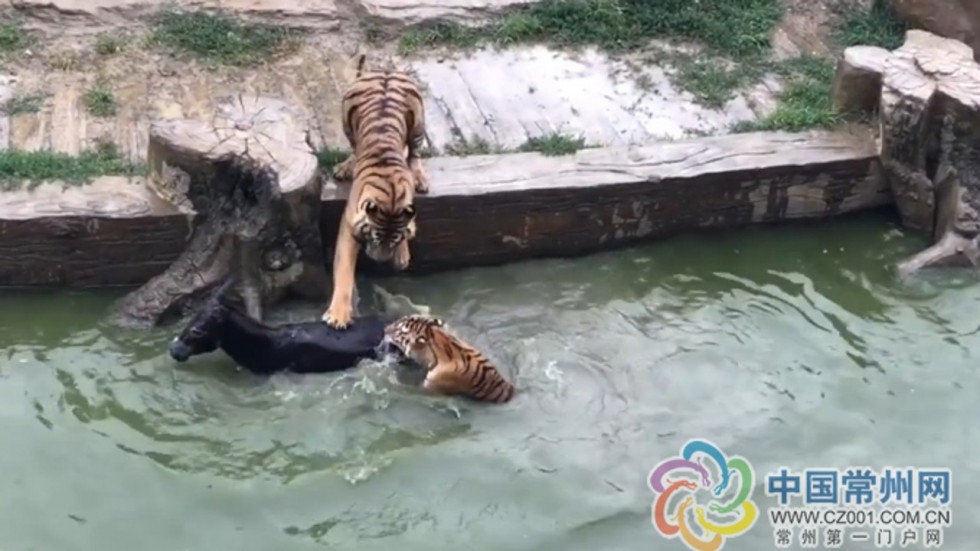 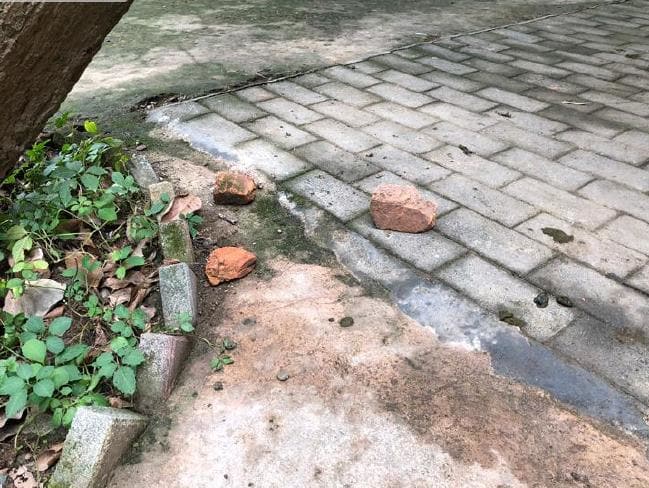 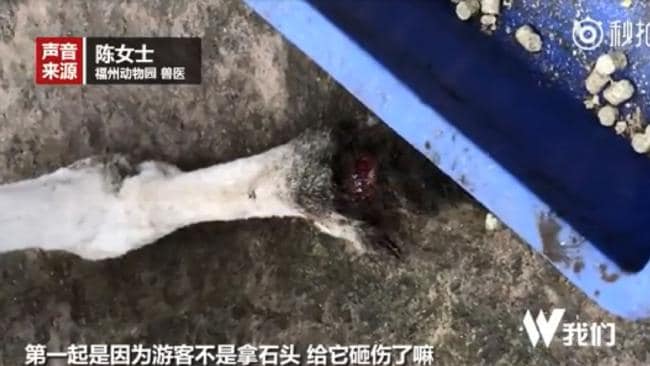 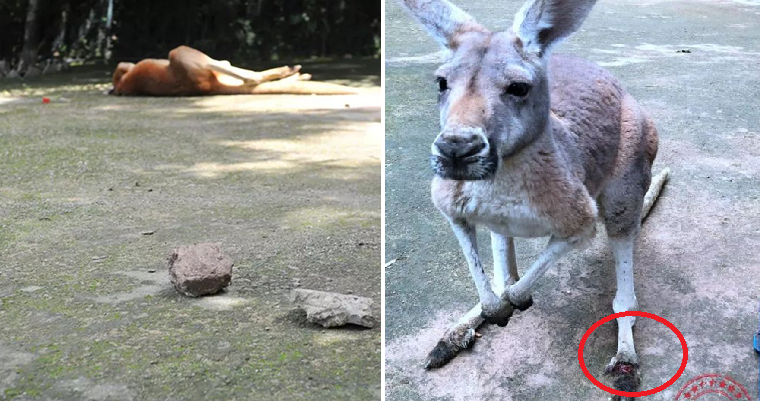 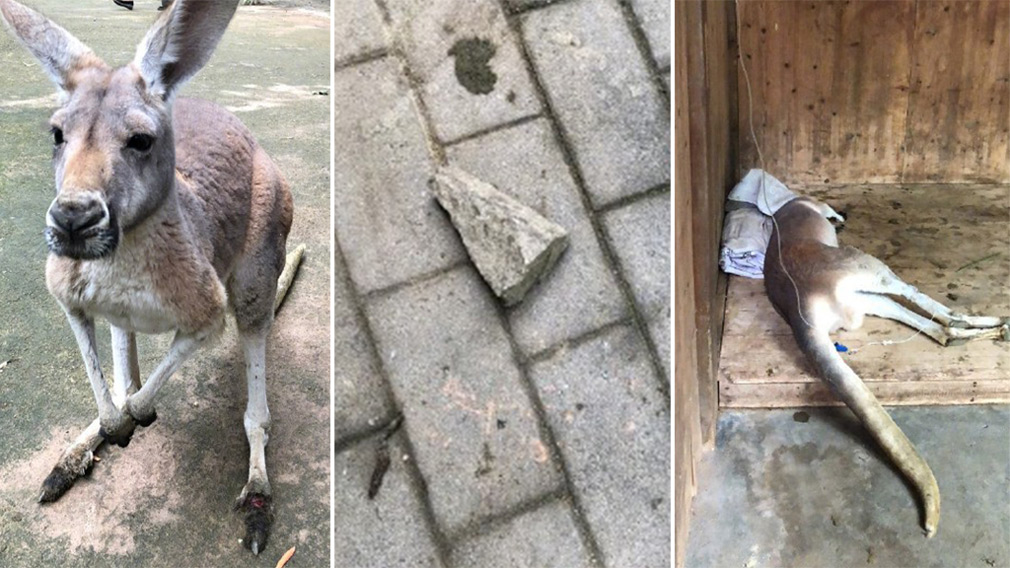 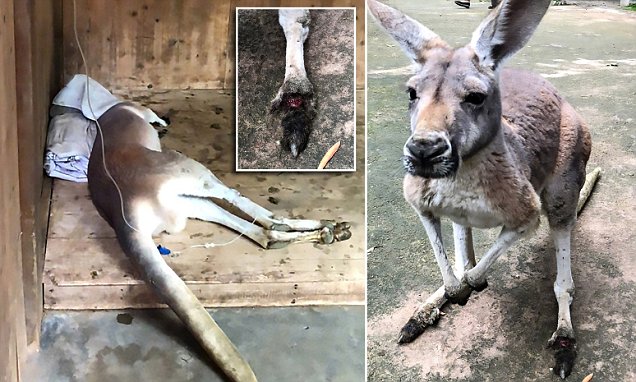 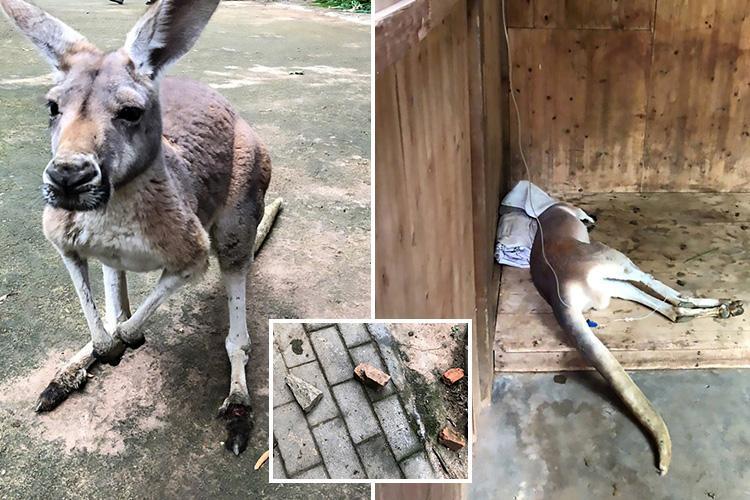 8 thoughts on “Monsterous Zoo Allows Visitors To Torture its Animals”