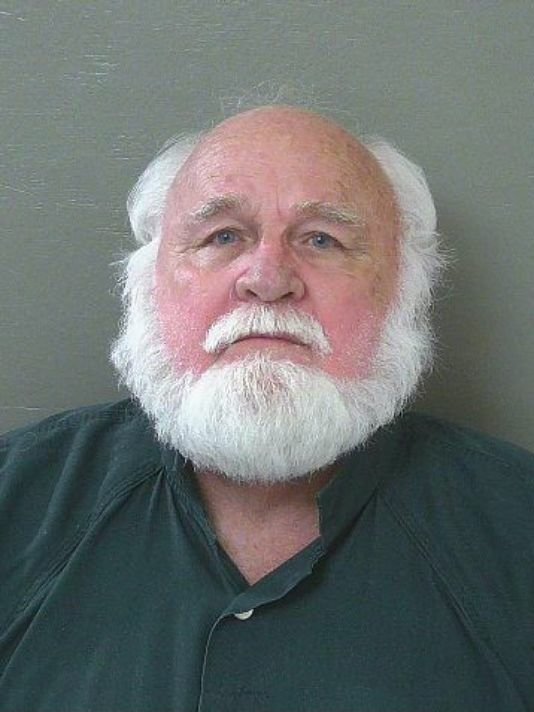 Thomas Ward, A 71-year-old Pensacola man has been sentenced 9 to 90 days in jail for dragging his dog behind his truck, ultimately killing him. Witnesses told authorities that on Aug. 11, they saw Thomas Ward driving his truck and dragging his dog, which was tied to the vehicle’s hitch, according to a news release from State Attorney Bill Eddins’ office. Witnesses followed Ward home and saw him remove the dog’s lifeless body and put it in a shed on his property, according to the release. Over Ward’s objection, law enforcement retrieved the dog’s body and discovered the animal had already died. The results of a necropsy revealed the dog died from asphyxiation and wounds consistent with road rash. Ward pleaded no contest to one count of aggravated animal cruelty on Oct. 25. In addition to 90 days in jail, he was also sentenced Friday to one year of community control and two years of probation. He was also ordered to not possess any animals. 9:46 a.m. PDT June 11, 2018

There is never an excuse for dragging a defenseless animal behind a car #NEVER before taking your anger out on an animal, walk away, give the animal to someone, take the animal to the vet, hit a punching bag, tell someone. YOU HAVE NO RIGHT ON EARTH TO DO THIS!

27 thoughts on “Thomas Ward is a Monster”