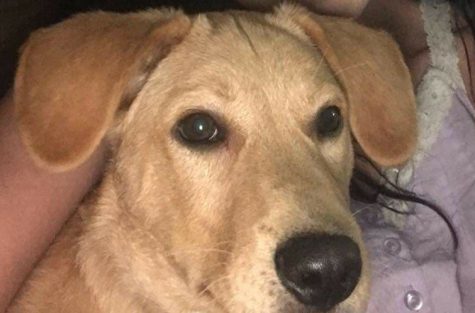 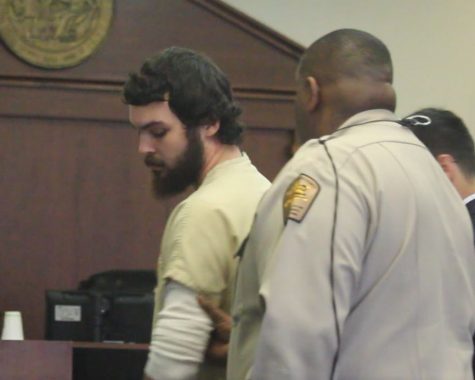 7 thoughts on “Christopher Simpson is a Monster”